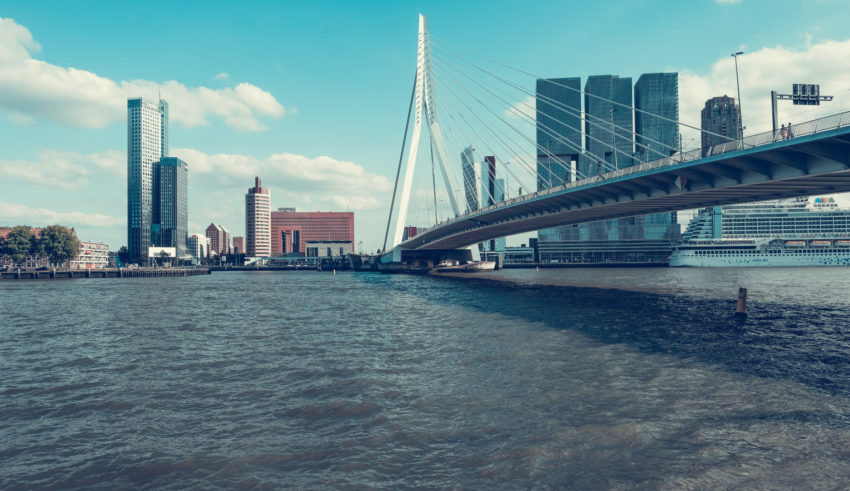 Back in September, the EBU and Dutch Host Broadcasters NPO, NOS and AVROTROS promised us that the Eurovision Song contest will definitely return in 2021. The broadcasters have been working on 4 basic scenarios to secure the hosting of the competition. Now they revealed that the decision on the scenario will be made in 4 to 5 weeks.

Sietse Bakker, Executive Producer of the Eurovision Song Contest announced this in a tweet. He was reacting to a piece in the Dutch newspaper De Telegraaf about the live events planned for 2021. He wrote: “Great piece in @Telegraaf! The scenarios are ready, we will start making decisions in 4 to 5 weeks.”

Which scenario do#YOU think would be the most suitable for Eurovision 2021? Would you still participate in a socially distanced event? Let us know in the comments, on our forum, and on our social media!