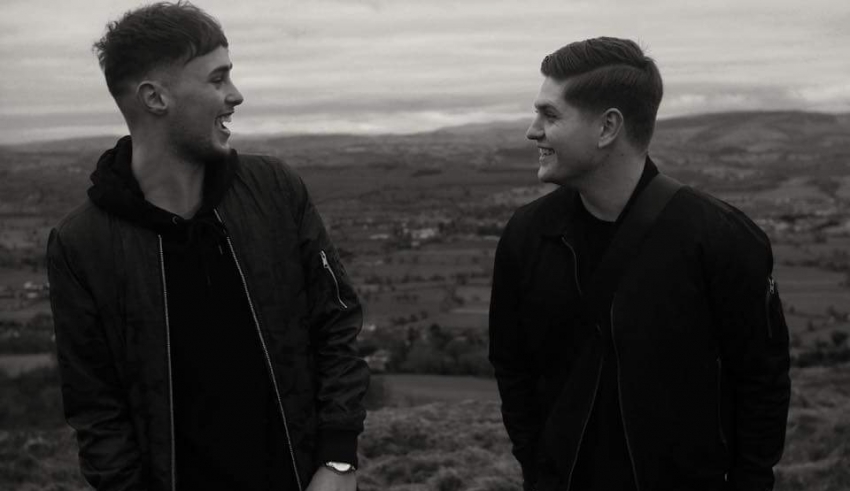 It appears that Darline were not the only alumni of last year’s Eurovision: You Decide to be busy in the studio over the last few months; now it’s Joe & Jake’s turn to release new music!

The young duo, who won last year’s British selection and sang for the country in Stockholm, have finally released their second single “Tongue Tied” and its clear the duo have been working hard with a high quality team.

The song takes more elements from guitar pop than their Eurovision entry and seems to take some cues from Milky Chance and Ed Sheeran’s styles, with a poppier beat than “You’re Not Alone”. It’s clear that the duo have been working hard on their vocals since Eurovision too!

You can listen to Joe & Jake’s official second single below on Spotify;

What do #YOU think of Joe & Jake’s return? Share your thoughts below or on our forum and social media!