Home 2021 United Kingdom: James Newman lights up the room out of “Embers” 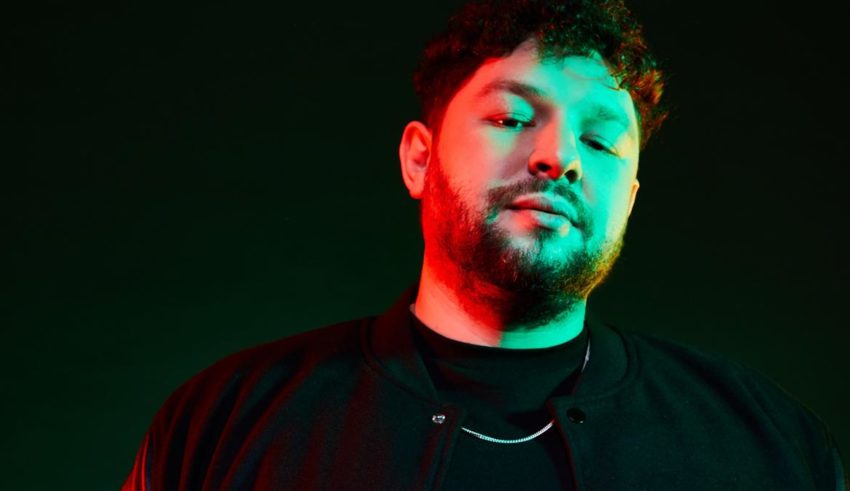 With the Eurovision season wrapping up entries, the United Kingdom has joined the parade by revealing theirs: James Newman will be singing the uptempo electrodance song “Embers” in Rotterdam! The 35 year old singer-songwriter from Yorkshire reprises his representative role from last year.

Earlier this morning, the British song had leaked on Czech music platform Youradio. The reveal, being broadcast simultaneously on Ken Bruce’s show on BBC Radio 2 and the official Eurovision Youtube page, marks the official release however.

Last year, James Newman would have represented the United Kingdom with the midtempo pop song “One last breath“. The song received mixed-to-positive acclaim and was considered one of the best attempts by the BBC in recent memories. It remains to be seen whether “Embers” can achieve similar praise.

As a member of the Big Five, the United Kingdom is automatically qualified for the final on 22 May 2021, but are eligible to vote in the second semifinal on 20 May. There they will face competition from Italy, France, Germany, Spain and host country the Netherlands, as well as the 20 qualifiers decided in the two semifinals on 18 and 20 May.

Do #YOU like “Embers”? Is it an improvement over James’s previous entry? Share #YOUR thoughts in the comments, on social media or on our forum HERE.