Home Breaking News Bulgaria: VICTORIA will perform “Growing up is getting old” in Rotterdam!! 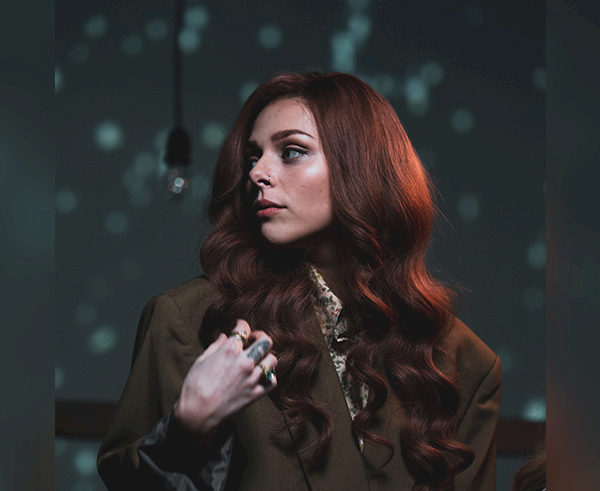 Bulgarian representative VICTORIA (stage name of Viktoria Georgieva) performed a live concert of her upcoming album, ‘a little dramatic’. After the concert, she revealed “Growing up is getting old” is the song she’ll bring to Rotterdam!

Earlier, the six potential Bulgarian songs were revealed to be

In the end though, it was “Growing Up Is Getting Old” that will represent the Bulgarian colours.

What do #YOU think of VICTORIA’s entry? Would #YOU have liked to seen her perform something different? Let us know in the comments, on social media or on our forum HERE.