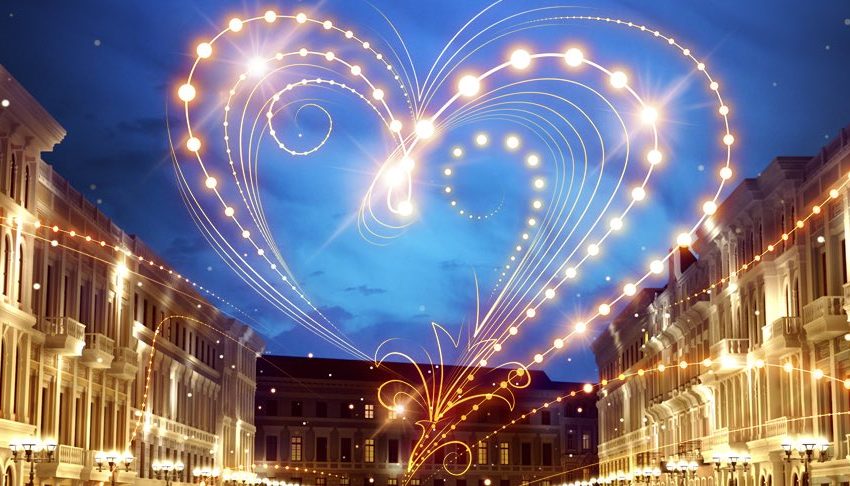 The official Ukrainian Eurovision feed on Twitter has confirmed the exciting news we were all waiting for; the 16 participants of Vidbir 2019 have been announced!

The Ukrainian broadcaster UA:PBC has revealed the names, and they are;

The most notable name is KAZKA, who have had an incredible 2018 in their native country, racking up over 100 million views on YouTube for their track Plakala, having also entered Vidbir 2018. Tayanna also returns to the selection and is a familiar face to Eurovision fans, alongside Laud and Letay.

You’ve been waiting for this! 🎉

Vidbir 2019 will begin on February 9th, with the first semi-final. The second semi-final follows a week later on February 16th with the final set to take place on February 23rd. An announcement of the songs taking part in the selection is expected in the coming weeks.

What do #YOU think of the line-up of Vidbir 2019? Share your thoughts with us on our forum HERE or join the discussion below and on social media!