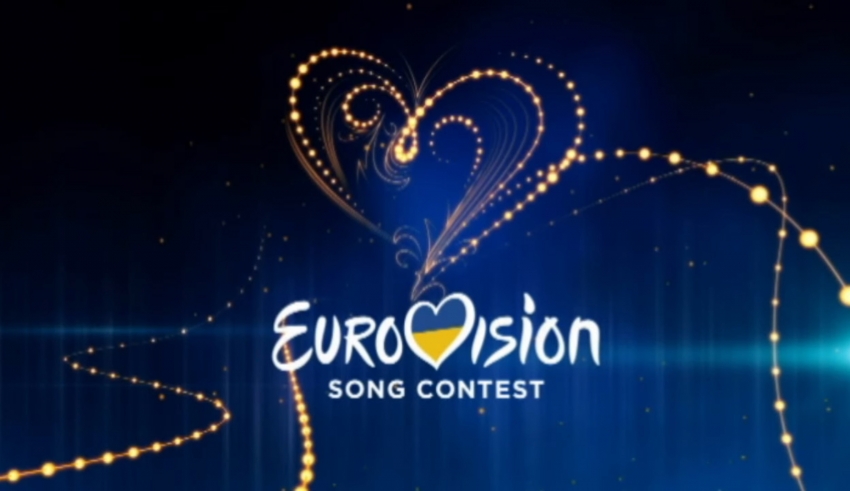 The country, that will be hosting this years Eurovision Song Contest, has officially kicked off the search, and they are giving everything they got to find the best song and singer, to represent the country on home soil… and they mean it!

You can tell that the competition is one of the more harder one, or at least that is how it sounds. Out of the 8 acts performing tonight, only 2 of them will advance to the grand final.

The show follows pretty much the same format from last year, with a 3 man jury, who states their opinion about each performance and songs, after they’ve been performed.

The jury consist of Konstantin Meladze, who is a composer and producer, and is also the music producer of the show. Then there is Andriy Danilko, who mostly Eurovision fans knows as Verka Serduchka, who represented Ukraine in 2007. Both of these 2 personalities were also part of the jury last year, along with Ruslana. However, this year, Ruslana was replaced by Jamala, who secured Ukraine the rights to host this years competition.

Tonight’s show pretty much indicated, what to expect for the upcoming shows in Ukraine. After a fast introduction to the juries in the beginning, we finally got to start with the songs. However, this did take quite some time, since the juries had to share their opinion after every single performance.

In case you missed any of it, or really wanna see the show over again, then here is first part of the show, which contains the performances. Breaks between 10-20 minutes will appear. There is no translator either this year.

After all of that, we were presented with a very long break(I believe it was about 1 hour). Now, since I’m not Ukrainian, nor know any language related to Ukrainian, then I’m not quite sure what the break was used for.

Anyways, the break was over, and that could only mean, that we had a result ready, but before that, cause this is Eurovision related, so the shows need to last a bit more, we got a guest performance.

NAVI who will represent Belarus in Ukraine, got a preview of what they’ll expect in May, since they came by, and performed for the Ukrainians with the song “Historyja majho žyccia”, which they will represent Belarus with, in the second semi-final. Note as well, that Ukraine will also vote in the second semi-final, so they are off to a great promotion start.

They also performed a(I believe in Belarusian) special version of Jamala’s song “1944”. Which even had Jamala in tears as well.

However, as mentioned earlier, this is Eurovision related, so let’s extend the show as much as possible, and have another guest performance.

All of tonight’s performers once again got on stage, but now it was to hear, how they were ranked by the jury. The most points went to Salto Nazad, while Tayanna took second place from the jury, putting them in top 2, before the televote results, which came after another break…

Now, finally time to see what the televotes had voted, and as it can be seen in the picture(to the right), there were small disagreements, but it was still clear who were the jury and televote favorites.

With these results, both Tayanna & Salto Nazad will advance to the grand final, which will place on the 25th of February. Despite Arsen being the second favorite by televoters, the jury made him finish on a overall 3rd place.

Our 2 finalists are therefore:

In case you wish to see the results for yourself, and also watch NAVI & Tako perform as well, then you can watch it all right here as well.