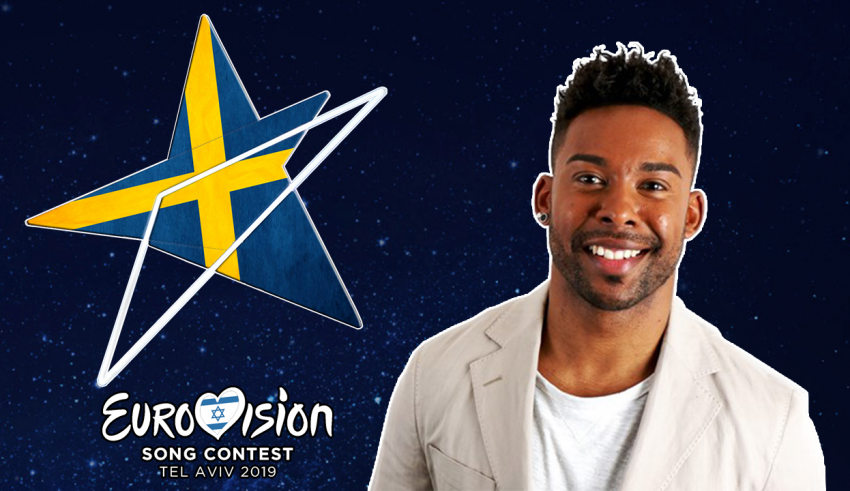 It’s was the very last national final of this season, and when you’re reading this… well, then it’s all over for this year. Sweden kept with their long running national selection, Melodifestivalen.

It’s the most famous and most followed national final every year, once again Sweden showed Europe how to host a spectacular show. We started with 28 songs and before tonight we had 12 songs, which then became to 1 winning song.

In the first 5 weeks, we saw how Sweden picked their finalists, and these 12 competed tonight in the following order:

As many of us know, the Swedes aren’t holding back, and the show went straight away. After each performance, then it didn’t take long before we finally would get the first set of points.

One thing the international jury all could agree on, was who would get all the top marks. John Lundvik managed to get maximum amount of points from the jury scoring every single 12 points, putting him on 96 points, well ahead of Nano who gathered 54 points, while third place went to Hanna Ferm & LIAMOO with 48 points.

Despite the great lead by the jury, then the televote still had a chance to change things. To start with, Nano didn’t fare as well with the televote as with the jury, as he finished second last and only got 10 points.

Hanna Ferm & LIAMOO claimed the third place with the televote, gaining 59 points. This left John Lundvik and Bishara in the top, but in the end, the televote had the same winner as the juries had.

Bishara gathered 69 points and finished on a overall second place, while John Lundvik topped it all of, by finishing on 181 points in total, with 85 point from the televote. Here is the final scoreboard:

This of course means, that John Lundvik as the winner, now will represent Sweden in Tel-Aviv, with the song “Too Late For Love”

Sweden will participate in the first half of the second semi-final on the 16th of May 2019.

What do #YOU think about Sweden this year, and how far will they go?