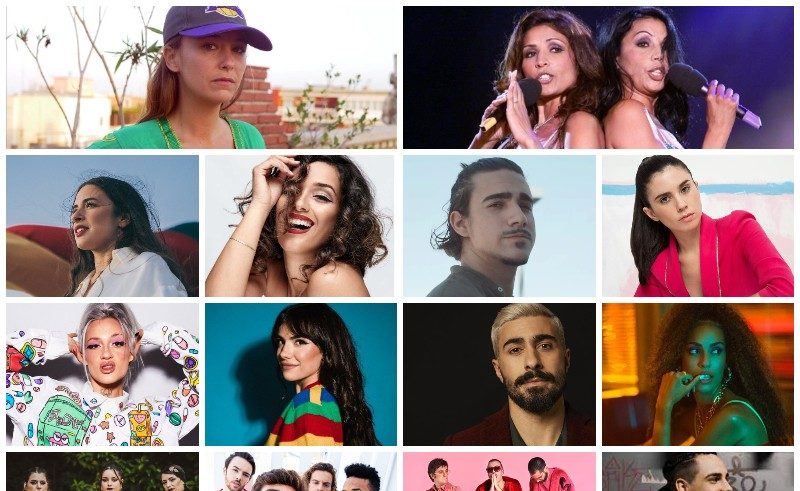 The new NF, set to air at the end of January, consists of three liveshows: two semifinals and one grand final, the winner of which will represent the Iberian nation at the upcoming Eurovision 2022 Song Contest, held in Turin.

RTVE prides itself on having assembled a coterie of many different music genres for Benidorm Fest, ranging from mainstream pop to indie, to rock songs and ballads, and ethnic compositions in regional languages such as Galician.

Just as a reminder, these are the acts competing for the right to represent Spain:

All fourteen songs can be listened to on RTVE’s official website via this link.

Currently, Spain is one of the most hapless countries in Eurovision, having failed to reach the top 20 in every contest since 2015. Their last top 10 placement was 10th place in 2014, with Ruth Lorenzo’s “Dancing in the Rain”.

What do #YOU think of Benidorm Fest? Do #YOU believe Spain have what it takes to break their unlucky Eurovision streak? Which act will #YOU be rooting for?  Let us know in the comments, on social media, or on our Forum HERE.