Home 2020 Slovenia: Ana Soklič bests Lina Kuduzović in the superfinal, and flies to Rotterdam with “Voda”. 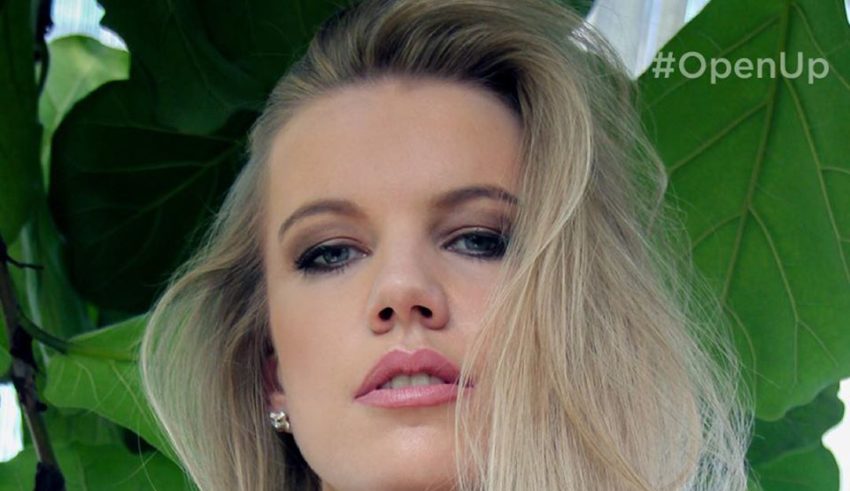 Another Big Saturday and more countries select their entries for the upcoming contest to be held in Rotterdam. Tonight, we travel to Lubljana, as Slovenia air their national final EMA (Evrovizijska Melodija).

The show, hosted by popular comedian Klemen Slakonja (also known to broader audiences as the Slovene Spokesperson in 2011 and the man behind several parody videos), saw the following artists perform in the following order:

Included in this line up were Saška  and Parvani Violet, who had previously won EMA Fresh, the precursor to the national selection. Other notable names are INMATE, who competed in last year’s EMA, Gaja Prestor, arguably the biggest name in the Slovene music scene at the moment, Simon Vadnjal who is a well-known reporter, Lina Kuduzović who finished third in 2015’s Junior Eurovision Song Contest (which was won by Malta’s representative Destiny Chukunyere) and Tinkara Kovac, who participated in 2014’s Eurovision with the song “Round and round”.

Like last year, a jury of ESC alumni chose the two acts for the superfinal. This year that jury consisted of  Darja Svajger (1995 & 1999), Nusa Derenda (2001) and Maja Keuc. (2011). Together the three ladies chose to advance Ana Soklič and Lina Kuduzović  to the Superfinal.

Ana Soklič brought “Voda“, an atmospheric ballad adorned with water droplet sound effects to the table. While the song started off rather slowly, her deep contralto voice powered through the second half with little effort.

Meanwhile, Lina Kuduzovic sang “Man like u”. The song, inspired heavily by Ariana Grande’s discography, was written by Lina herself, an impressive feat considering she’s merely 17 years old. The young woman had a rocky first performance, but managed to rectify her vocals in the second performance.

It wouldn’t be presumptuous to state that many people were expecting Lina to handily defeat Ana in the vote. However, it turned out that history indeed repeats itself as once again Slovenia voted against the favourite and for the underdog. In other words: Ana beat Lina in the end and therefore won the right to defend the Slovene flag in Rotterdam.

More details about the national final and the winning entry are about to follow.

In the meantime, do #You agree with Slovenia’s choice? Do #You like their entry? Would #You have put somebody else through into the superfinal? And would it not have been better had they just chosen Astrid in Avantgarden? Share your thoughts and opinions with us, by joining the discussion on our message board, or by writing in the comments!