Home 2017 Serbia: In Too Deep released on Spotify 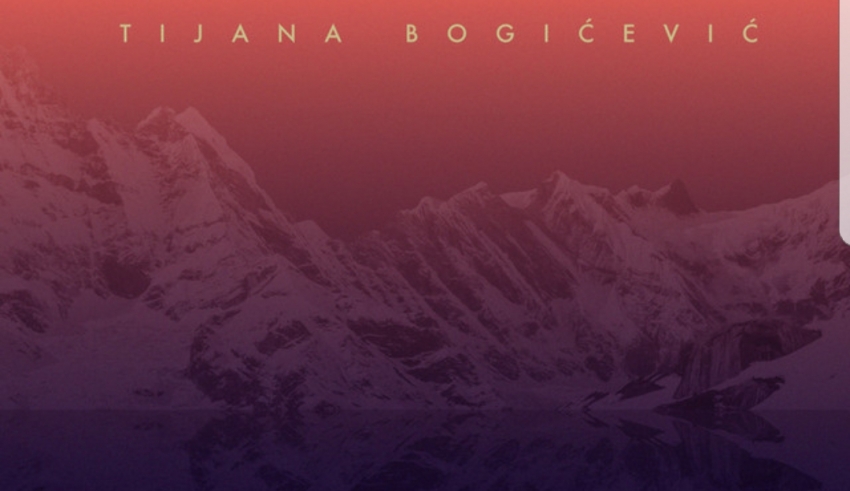 Serbia’s entry for Kiev, “In Too Deep” by Tijana Bogićević, has finally been released for streaming on popular Swedish streaming app Spotify.

The song is one of the last to be released onto the site and now sees the majority of the songs released for streaming.

#YOU can listen to Serbia’s entry on Spotify above.

What do #YOU think of In Too Deep? Share your thoughts with us!

Junior Eurovision 2020: Belarus is your favourite!

Earlier this week, we asked #YOU to vote for your favourite entry of this year’s Jun…