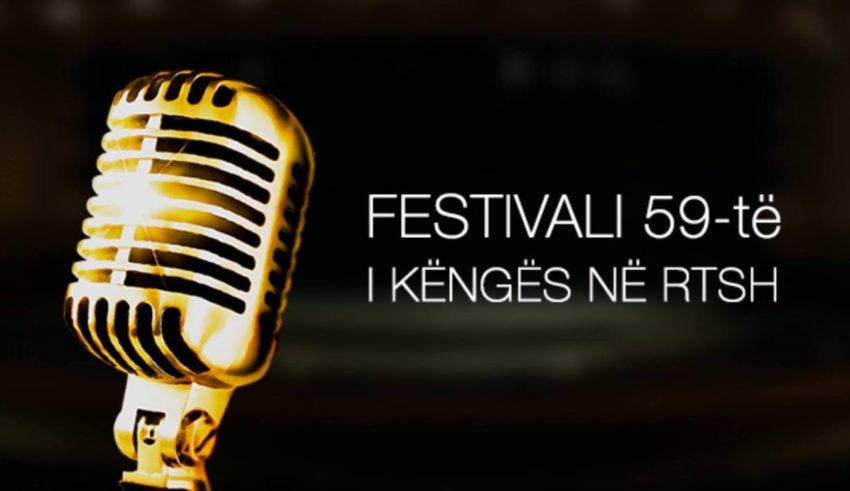 Earlier today Albanian broadcaster RTSH announced the artists who would compete in the annual contest Festivali i Këngës, which is in its 59th year. The national final is also a celebration of Albanian music and culture, and while it does serve to select the song and artist for Eurovision, often times the song goes through many changes and revamps before hitting the Eurovision stage.

Here are the 26 selected artists:

Fans of FiK will recognize a few of these names, as Orgesa Zaimi, Kamela Islamaj, Xhesika Polo, Era Rusi, Devis Xherahu, and Inis Neziri have all competed in recent editions of the festival. Interestingly enough this list features no duets, which is a traditional staple for the festival’s line-up. This list also confirms that FiK 58 winner Arilena Ara will not be returning to the national selection.

The show will take place in December, likely just before the winter holiday season. Last year the delegation chose to use a mixed jury of Albanian and International jurors, and it seems likely that they will replicate this system again.

At the current moment there is no word on when songs will be released, however traditionally the broadcaster will release studio cuts for all songs in the later days of November. Until then we will have to wait patiently.

What do #YOU think of this line-up? Are #YOU excited afor some of the returning artists or for brand new faces? Let us know in the comments, on social media, or on our Forum!