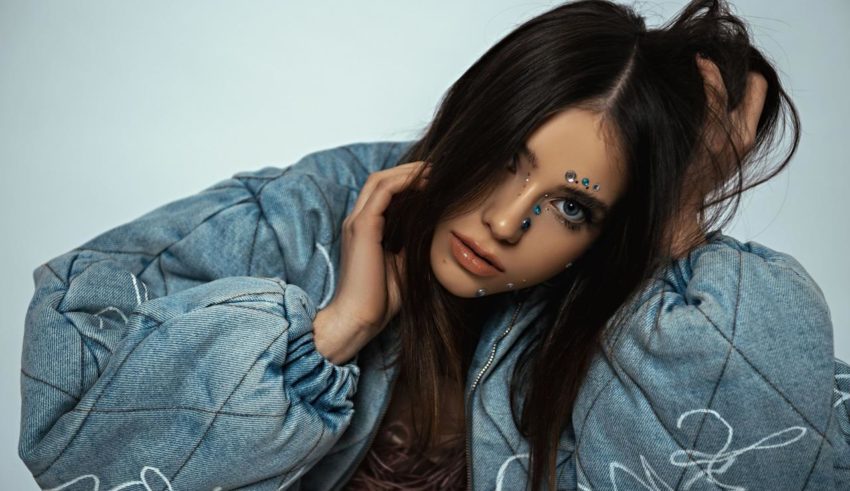 After members of the Romanian delegation have playfully teased us with snippets of Roxen’s song on instagram, they have now officially given us a release date! Roxen, stage name of Larisa Roxana Giurgiu, will present her entry next Thursday, 4 March 2021.

Last year Roxen’s entry was chosen via a National Final, where she performed her five possible entries in front of a live audience. Roxen’s favourite song, ‘Alcohol you’ handily won the selection.

This year, the Romanians allegedly opted for a more descrete approach. Instead of an open final, they held the selection indoors. Roxen submitted six possible entries, of which an internal jury chose one representative.

With the official confirmation from the Romanian delegation, we will soon know which song this is.

Romania will perform in the second half of the first semifinal on 18 May 2021. In that semifinal, they will face Australia, Sweden, Ukraine and Russia, amongst others.

Are #YOU excited for Roxen’s entry? Join the online discussion on social media, in the comments or on our forum, HERE.