Home Austria Austria: Vincent Bueno to release his song, ‘Amen’ on the 9th of March 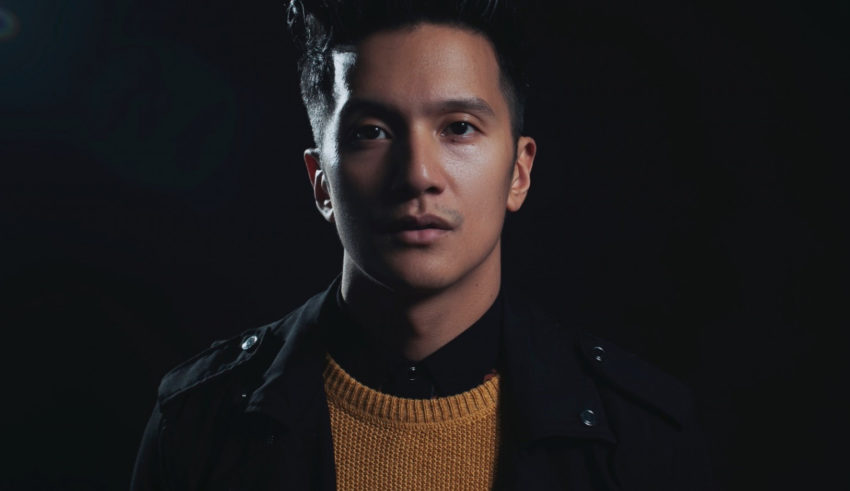 It’s raining news, hallelujah! Austrian representative Vincent Bueno as now officially confirmed 9 March 2021 as the release date of his 2021 Eurovision contribution. Earlier, the song was revealed to be called ‘Amen‘.

The song will be premiered at a press conference organized by Austrian Broadcaster ORF, starting at 10:00 CET on Tuesday, 9 March. One day later, on Wednesday next week, the song will debut on the air as well, on the Ö3-Wecker radio station.

Songwriters include Vincent Bueno himself and Jonas Thander, the Swedish producer and co-writer of past ESC entries “Bigger than us” (UK 2019) and “I’ve been waiting for this night” (LT 2016).

The Austrian song will be the second one in the contest with the title ‘Amen’. Austria’s neighbour country, Slovenia, also has an ‘Amen’ in the contest, performed by the contralto Ana Soklič.

Austria will perform in the first half of the second semifinal on 20 May 2021. There, they will compete against Serbia,  Bulgaria and Switzerland, amongst others.

Excited for Austria? We’d love to hear from #YOU! Join the discussions on social media, in the contest or on our forum HERE.