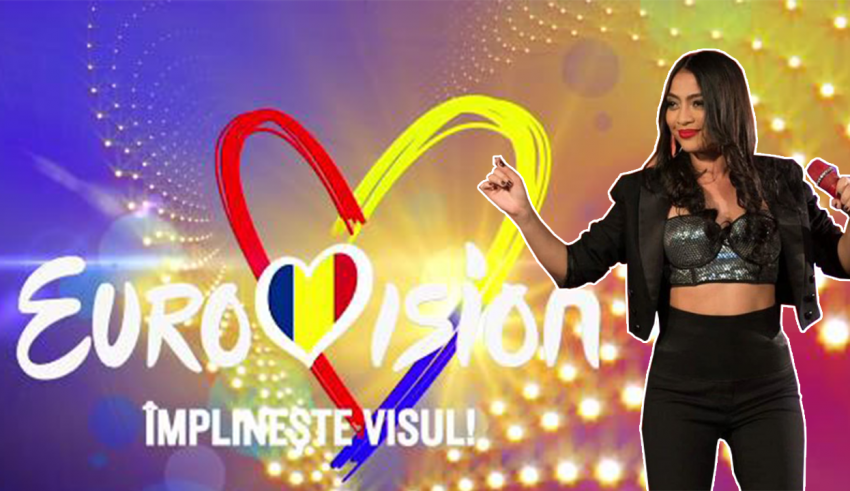 Originally, 24 acts were picked to fight for the title of representing Romania in Tel-Aviv, however with some changes, we now have 25 acts.

If you don’t remember who the 24 acts exactly were, don’t worry, since you can see the full list by clicking here.

Among the 24 original named artists, we had Dan Bittman with his song “Pierd“, but unfortunately, the man who represented Romania back in 1994, as the country’s debut entry, found himself in a situation were he was forced to withdraw from this years national final, due to schedule issues.

TVR made an announcement a few days back that a wildcard would be given to an act in order to fill the spot that Bittman left. That spot has instead become 2 spots.

TVR has just announced that 2 more entries will compete in this years national final, the two extra singers are Bella Santiago and Linda Teodosiu, making this years final consisting of 25 songs instead.

For those who applied for the wildcard(s), they were asked to clarify why they weren’t able to submit an entry during the original submission period, and in Santiago’s situation, it’s known because she was taking part in X Factor Romania, which the Filipino singer managed to win.

Both songs are now available, and can be heard right here, and if you want more, you can also see what Matt thinks about the rest of the competing entries further down below as well.

The Shows Are (almost) Set!

Finally, we also have the dates for all 3 shows confirmed. This years Selecția Națională, will consist of 2 semi-finals and a grand final.

The grand final will then take place on the 17th of February, consisting of the 12 best suited songs, where a international jury and a televote will decide the winner.

What do #YOU think about the 2 new added songs? We’re always happy to hear from #YOU!