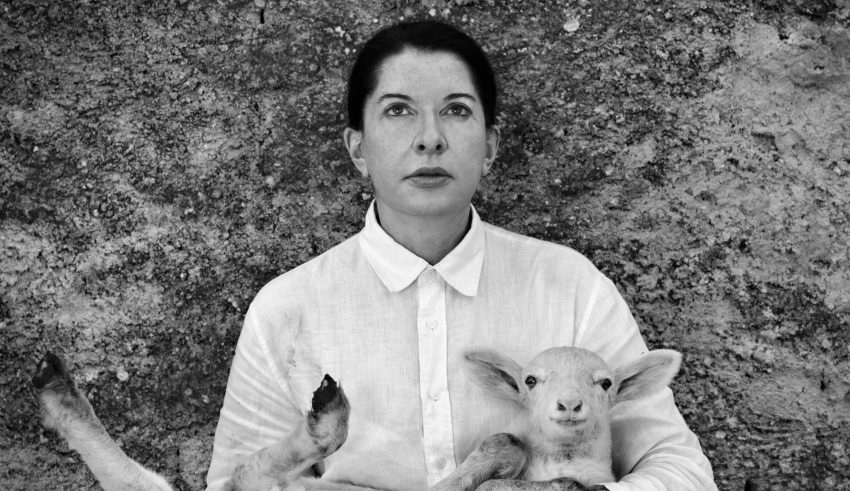 The letter, released today, states that “we believe that unifying events, such as singing competitions, are crucial to help bridge our cultural divides and bring people of all backgrounds together through their shared love of music. The annual Eurovision Song Contest embodies this unifying power.”

The letter continues, “unfortunately, this year the spirit of togetherness is under attack by those call to boycott Eurovision 2019 because it is being held in Israel, subverting the spirit of the contest and turning it from a tool of unity into a weapon of division. We believe the cultural boycott movement is an affront to both Palestinians and Israelis who are working to advance peace through compromise, exchange, and mutual recognition.”

CCFP distributed this letter, which has been signed by more than 100 prominent cultural figures, in response to loud boycott calls led by celebrities such as Roger Waters, Peter Gabriel, Wolf Alice, and Eurovision 1994 co-winner Charlie McGettigan. This group released a letter themselves in January, calling on the British Broadcasting Corporation (BBC) to boycott the contest.

“Eurovision may be light entertainment, but it is not exempt from human rights considerations – and we cannot ignore Israel’s systematic violation of Palestinian human rights,” their letter stated. “The BBC is bound by its charter to ‘champion freedom of expression.’ It should act on its principles and press for Eurovision to be relocated to a country where crimes against that freedom are not being committed.”

The BBC responded by saying that “The Eurovision Song Contest is not a political event and does not endorse any political message and campaign. The competition has always supported the values of friendship, inclusion, tolerance, and diversity and we do not believe it appropriate to use the BBC’s participation for political reasons.”

“Because of this,” the BBC continued, “we will be taking part in this year’s event. The host country is determined by the rules of the competition, not the BBC.”

Former Pink Floyd frontman continued pressing Eurovision entrants, particularly Kate Miller-Heidke and Conan Osiris, as well as half-time act Madonna, to withdraw from the contest. As it was announced today that Jean-Paul Gauthier will be designing Madonna’s interval look, we can assume Madonna did not heed Waters’s call.

Waters himself has also being accused of veering into anti-semitism, with a Star of David displayed on the side of a pig balloon causing offense at a concert in Germany in 2013, though he did provide a defense saying that he included a crucifix, crescent and star, Mercedes-Benz logo and Shell logo on the same balloon and that his overall point was not intended to be anti-semitic.

For her part, Miller-Heidke, who is representing Australia with her pop-opera banger “Zero Gravity,” provided a thoughtful response to Waters, saying that while she respected his view, avoiding the show would do nothing to help secure peace between Israel and Palestine.

“But for me, personally,” Miller-Heidke told the Press Association earlier this month, “the idea of complete blocking off an entire people, an entire country, from music, culture, and learning… it’s not just art that they are trying to block but academia and stopping the free flow or learning and information into a country. I just can’t see how that is going to advance that part of the world towards solution.”

Miller-Heidke also said that she is looking forward to her two-and-a-half weeks in Israel, and said she will have the chance to meet Palestinians and discuss and learn about their situation.

Do #YOU agree with the CCFP letter arguing it’s better to go to Israel and build bridges? Or do #YOU believe the BDS led boycott movement is the correct approach? Comment on our social media, below in the comments, or in our forum.