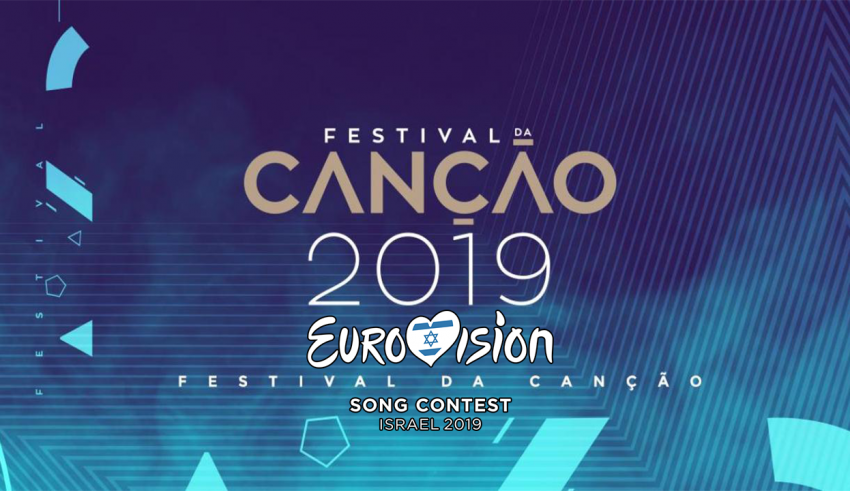 Last year, they had the honour of finally showing Lisbon to the world and host our beloved contest, but now everything is back to normal and we’re one step closer to knowing who will represent Portugal this year.

Just like last week, 8 songs competed for the 4 spots in the grand final next week, they were the following:

Unlike last week’s show, we had a new pair of hosts. Tonight was hosted by José Carlos Malato & Jorge Gabriel. Once again, the 4 qualifiers would be decided by a combined jury vote and a televote, with each having 50% of the outcome. The 4 songs that scored the highest combined scores qualified to the final, with the results ending as follow:

Since the fourth and the fifth placed songs, both finished on the same amount of point, being 15 points, the jury favorite would break the tie-break, since only the top four would qualify to the final.

The 4 highlighted acts will now participate in next weeks final of Festival da Canção, where the 4 songs from last week will also take part, and ultimately the winner will represent Portugal in Tel-Aviv.

This will be the full-line up for next week (alphabetical order):