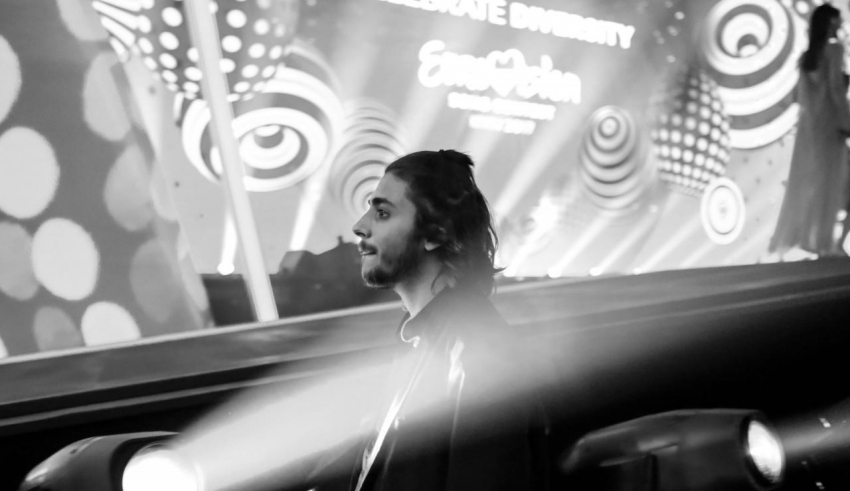 A massive shift in power over the course of the final rehearsals has seen Portugal become the new favourite to win this year’s Eurovision Song Contest, after Italy dropped to second place. Italy had previously been the overwhelming favourite since the song was confirmed as the Italian entry back in February.

Salvador Sobral’s simplistic yet touching performances of “Amar pelos dois” have begun to resonate with viewers and fans across Europe and sees the Portuguese performer overtake Francesco Gabbani’s “Occidentali’s Karma” for the first time. Moreover, the semi-final performance of the song has already reached over a million views. Bulgaria’s Kristian Kostov remains the third favourite to win but sits a distance behind the leading pair.

Belgium are the next most likely to win according to bookmakers, however Blanche’s shortest odds sit at 11.5 with Marathon Bet, way behind Bulgaria. Sweden, Romania, United Kingdom, Croatia, France and Armenia all sit within the rest of the top ten most likely songs to win, although all have slim chances to take the title.

What do #YOU think? Is Portugal now the one most likely to win or is it still Italy’s title to lose? Could there be another surprise contender? Share your thoughts with us on social media or join the discussion on our forum!