Home 2017 Poll: Which of Saturday’s choices was the best? 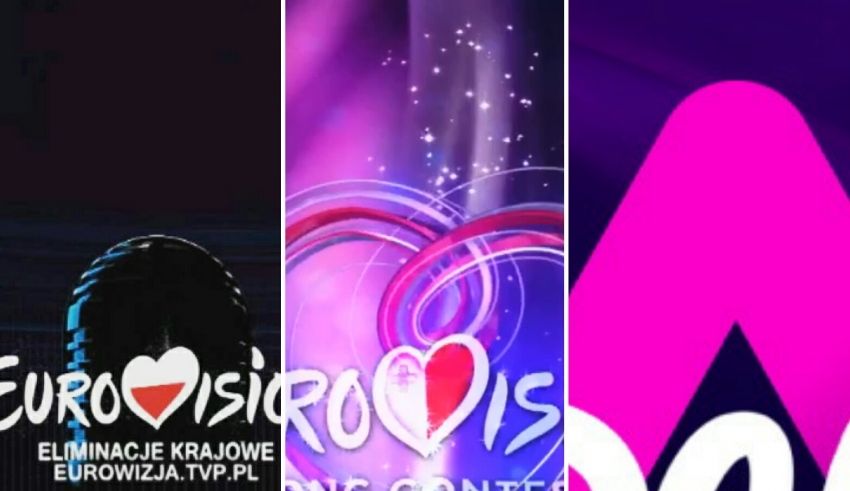 It was a hectic night for all involved at escYOUnited, as eight shows took place on the busiest Saturday of the year. As a result, you’d be forgiven for having your attention divided and your efforts focused in different places. One thing you won’t have missed, however, is that three of last night’s shows were national finals, where three of Europe’s nations selected their candidate for Kiev.

This has put the total up to 13 entries so far in 2017, which is already giving Eurofans plenty to digest and debate. But of the three countries who chose their entries last night, who put forward the best entry – Hungary, Malta or Poland?

It’s now up to #YOU – which act chosen last night was your favourite? We will reveal who wins in a few days!

In the lead up to the rehearsals in Rotterdam, we continue to profile all 39 of this year’…