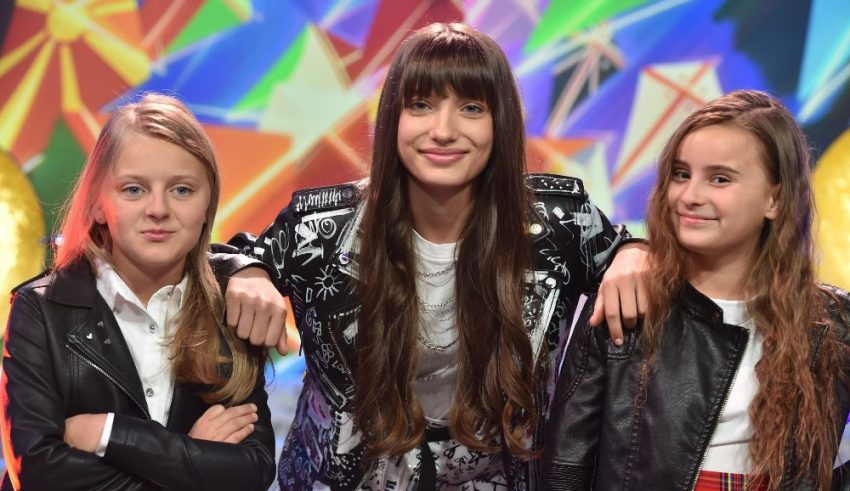 Prior to Weigel’s victory, Poland’s form at Junior Eurovision has typically been terrible to middling. After two last place finishes in 2003 and 2004, Poland withdrew from the contest and did not return until 2016. Poland’s form improved, going from 11th in 2016 to 8th in 2017 to victory in 2018.

In Gabor, however, Poland have selected a young performer who is already well-established, so expectations are Poland is going to be hunting around the top half of the table. Gabor came in a close second at The Voice Kids: Poland. Shortly thereafter, Gabor released her first single “Time,” which has garnered over 2 million views on YouTube.

The German born, British-raised Gabor, with Roma roots and backed by one of Poland’s most-acclaimed female singer-songwriters in Lanberry, will prove a tough challenge in what is shaping up to be an exciting field of participants in Gliwice-Silesia on November 24, 2019.

Do #YOU think Poland could make it back-to-back wins at Junior Eurovision? Let us know in the comments below, in our forum, or on social media.