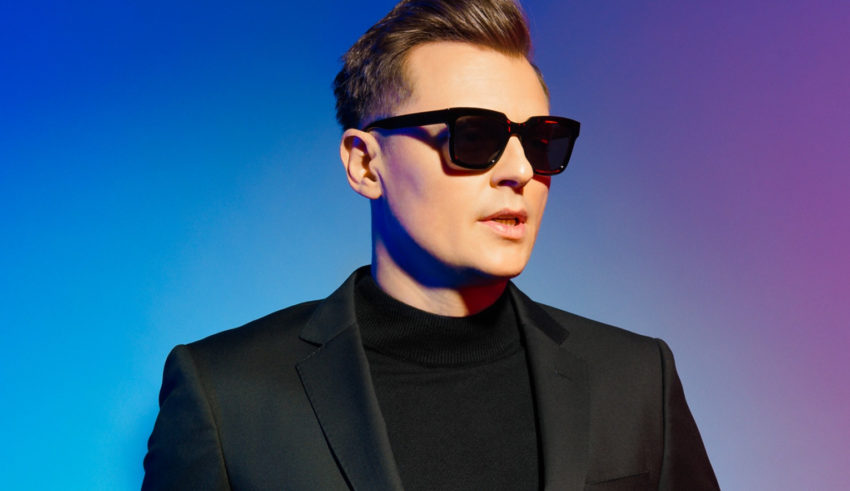 Polish broadcaster TVP just announced that 2020 Junior Eurovision Host Rafal Brzozowski will represent Poland at the Eurovision Song Contest 2021! He will perform his song “The Ride” on the stage in Rotterdam. The song was officially presented today during the morning TVP2 show “Pytanie na Śniadanie” approx. at 10:00 CET

Brzozowski started his career in 2002 with competing in  Szansa na sukces. In 2011 he participated in the Polish version of The Voice but got knocked-out just before the final. After his appearance, he released several singles and 2 albums. At the moment, he’s one of the most popular tv personality on the Polish television and host the popular music show „The Name Of The Tune”.

As formerly stated, Rafal Brzozowski is already a familiar name in the Eurovision Community. In 2017 he already tried to represent Poland by competing in the Polish national selection with the song “Sky Over Europe” and ended as the runner-up just behind Kasia Mós. Last year we saw him hosting the Junior Eurovision Song Contest 2020 live from the TVP studios in Warschau.

“The Ride” was written by Joakim Övrenius, Thomas Karlsson, Clara Rubensson and Johan Mauritzson. Art direction for the video has been provided by Mikołaj Dobrowolski who will also work with RAFAŁ on his Rotterdam stage performance. Agustin Egurrola was the choreographer and the video was directed by Pascal Pawliszewszki. Poland will compete in the first half of the second semifinal, on 20 May 2021.

What do #YOU think of Rafal’s “The Ride”? Share your thoughts with us on our forum HERE or join the discussion below and on social media!