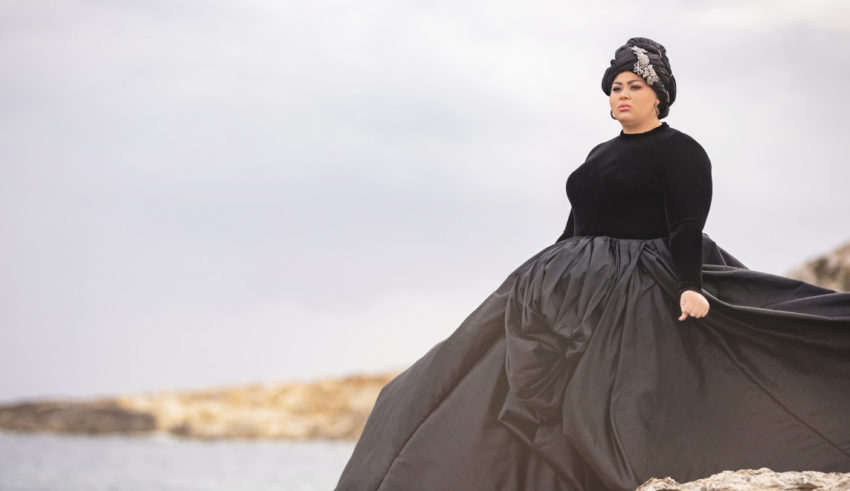 The official channel has added the release date of  Destiny Chukunyere’s song to its calendar! The Maltese singer representing her native island microstate, shall drop her entry next Monday, on the 15th of March 2021. The release will happen at 17:00 CET, on the official Eurovision channel.

Destiny was selected by the Maltese broadcaster TVM via an internal selection. Despite her youth, she’s a veteran to the contest, having won the Junior Eurovision Song Contest 2015 with the song “Not my soul”

In 2019, Destiny provided backing vocals support for the erstwhile Maltese entrant, Michaela Pace. Last year, Destiny would have gone solo with the uptempo drum-and-bass song “All of my love“. The song was a composition of the known music label Symphonix International. This Vienna-based label (chaired by Borislav Milanov) is responsible for several past entrants across Europe, most notably “Nobody but you” (Austria 2018) and “Beautiful mess” (Bulgaria 2017).

You can refreshen your memory on “All of my love” below.

Malta will perform in the second half of the first semifinal, on 18 May 2021. There, they will face competition from Norway, Belgium and Israel, amongst others.

Will #YOU be tuning in for Destiny? Are #YOU excited for the reveal of Malta’s song? Let us know in the comments, on social media or on our forum HERE.