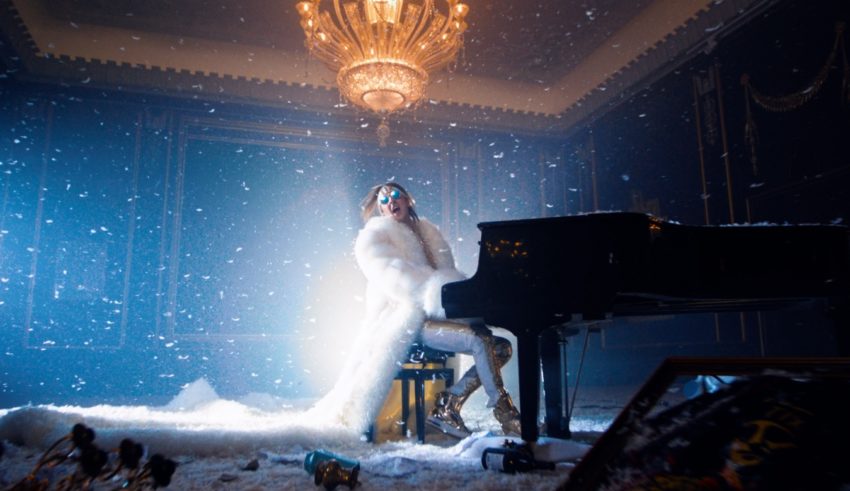 Just a few days before their departure for Rotterdam, Team Norway and TIX decided to release the official music video for his 2021 Eurovision entry “Fallen Angel.” The video shows us the story behind the artist from his childhood until today. It’s about being different, experiencing bullying and finding the strength to deal with challenges in life. You can watch the music video below:

The video is directed by produced by Brusjan AS. In an official press release by the Norwegian delegatian, TIX says about the music video:

“To grow up with something that makes you feel a little bit different than everybody else, can be challenging. When we were planning the video for «Fallen Angel», this was the story I wanted to present, based on experiences from my own childhood, to inspire kids and youths that relates to that situation and those feelings.

I grew up with Tourettes Syndrom and was named “Tics” due to my involuntarily sounds and twitches in my face. I decided to embrace the name, and the character TIX was born. In Norway, a big part of the population knows me as the one I’ve grown to be, and I believe it is important to tell my background story, and show them that there is always light in the end of the tunnel. Even an ugly duckling can become a swan.”

Norway will take part in the second half of the first semi-final on May 18th. TIX will perform “Fallen Angel” as the ninth act of the night.

What do #YOU think of the music video for “Fallen Angel” ? Share your thoughts with us on our forum HERE or join the discussion below and on social media!