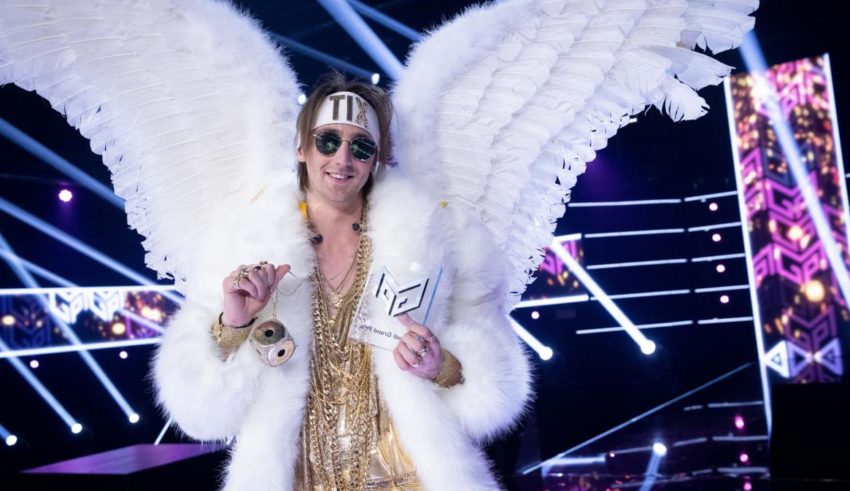 In order to take advanced precautions ahead of the Omicron variant of COVID-19, Norwegian broadcaster NRK has made the decision to remove the audience from the semi-final and second change rounds of Melodi Grand Prix. The decision was not taken lightly, as Head producer Stig Karlsen said:

“Unfortunately, we are in a far more demanding situation than last time, and are now taking a number of measures to limit the risk of infection and quarantine. We therefore find ourselves forced to run MGP completely without an audience during the semi-final and second chance round.”

Stig also recognized that MGP is the country’s largest music show of the year, and is extremely important to the country – but what is more important is limiting the risks associated with the running of the show. There is still hope that an audience will be allowed for the Grand Final on February 19th, but that decision will be up to the COVID-19 measures in place by the Norwegian government at that time.

Anyone who purchased tickets to these shows will be contacted by the ticket company and should expect a refund to occur in the next six to eight weeks. Despite not having an audience, Karlsen promised TV viewers that the show will incorporate fans into the broadcast in various ways, and that the show will be a “party at a time where we all need it.”

Were #YOU planning to attend the live shows in Norway? Let us know on social media @ESCUnited, on our discord, or on our forum page!