Home 2022 Czech republic: We Are Domi will turn the Lights Off in Turin 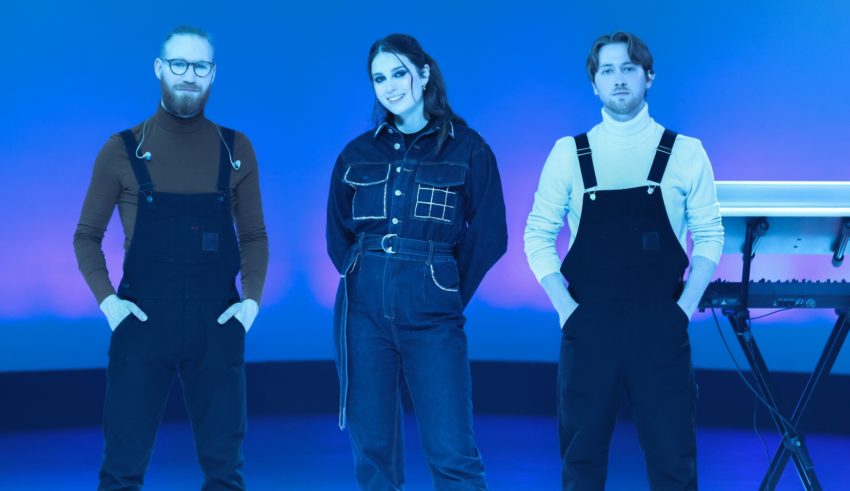 The band won ESCZ with 21 points overall – a first place in the jury, with 120 points total (converted to 12p), 3p from the Czech vote and 6p from the International vote. The final scoreboard looked like this:

Czech out We Are Domi

We Are Domi is an electro-pop band formed in the United Kingdom in 2018 and currently based in Prague. The band exists of Dominika Hasek, Benjamin Rekstad and Casper Hatlestad and they met each other at university in Leeds. The trio, known for their high energy performances, channel a unique sonic blend of dance, electro and Scandi influences, thanks to their origins on the dance floors of London, Prague and Oslo. Lights Off is co-written by Abigail Frances Jones & Einar Kvaløy Eriksen. Our own Connor Terry got the chance to interview the band, so check it out in the video above if you want to know more about the band!

The Czech Republic was represented this year by Benny Cristo  After winning ESCZ in 2020, he earned the chance to represent the country with his song “Kemama.” Sadly, the contest got cancelled, but he got internally selected again for the contest in 2021. This time with the song ”Omaga” With his performance in the second semi-final on the 20nd of May, he finished 15th with 23 points and failed to qualify for the Grand Final.

What do #YOU think of the Czech Republic’s decision for 2022? Let us know as always on our forum HERE or on our social media sites.