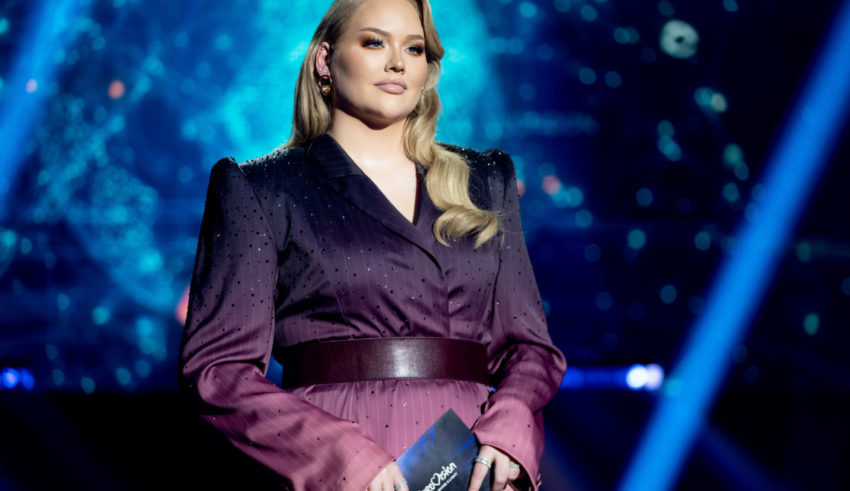 NikkieTutorials, or Nikkie de Jager as many now know her, has shared her experiences co-hosting the Eurovision Song Contest in a new video, uploaded to her popular YouTube channel.

The Dutch make up YouTuber and presenter detailed much of her back-stage experience at the contest, sharing her joy at being asked to host the contest and detailing her love for the competition, with her first videos featuring Eurovision music in the background. She then goes through the format of the contest for her American fanbase; “this is the biggest musical event on the planet”

Sharing how her involvement with the contest came about, Nikkie tells her subscribers “It was my dream to be involved in the song contest in any way. My goal was to introduce “online” to the EBU. For such a long time I was watching these acts and they had an amazing song but I didn’t know anything about the people behind the song, why they chose that dress, why they had that visual going on… I wanted to know the people behind the song.

“The plan was to have the acts come to a studio in Ahoy [much like this year’s LookLabs], but ended up doing the Eurovision calls instead.”

“Pretty much after Europe Shine a Light, Sietse Bakker came up to me and he was like “we need to talk about next year”… is he like “I want you to do more” or “that sucked, you’re never going to get a job in TV”?… so I didn’t really know what to expect” Nikkie elaborates, before going on to explain the process of her being added as the fourth host for Eurovision 2021 and her LookLab experiences.

We won’t spoil the whole video, but #YOU can watch Nikkie share her backstage experiences, her personal top three acts to film with, her favourite songs and her desires to be involved with Eurovision in future years in her latest upload below;

What do #YOU think of Nikkie’s co-hosting in Eurovision 2021? Would #YOU like to see more of Nikkie in future contests? Share your thoughts with us on our forum HERE or join the discussion below and on social media!