Home 2017 Moldova: Sunstroke Project Is Back! 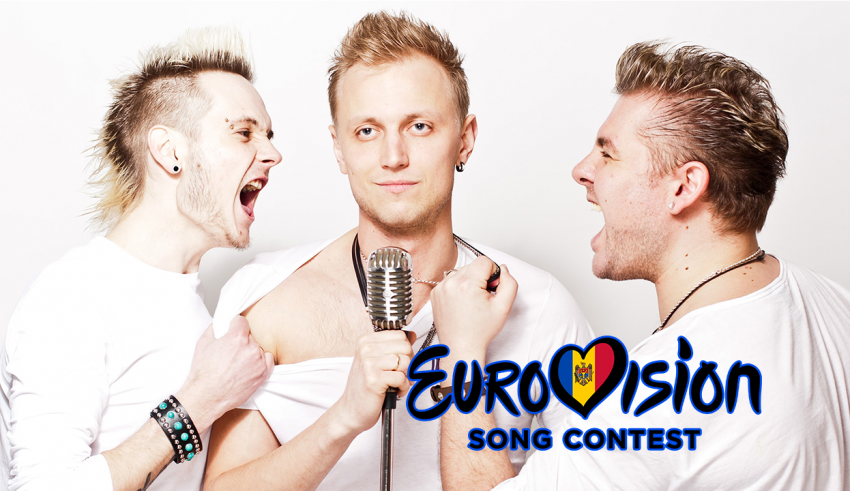 For the second night in a row – Bună seara Moldova! – “O Melodie Pentru Europa” has concluded, and as the title of the Moldovan national final says, a melody for Europe, is indeed what we now have.

Last night, we covered the semi-final, and gave you the entire story of the selection process of Moldova’s national selection. This time, let’s try a different perspective, by telling in details, results are listed around the bottom.

Opening the grand show, we had the dear Lidia Isac, who represented Moldova last year, in Stockholm. Sadly as we know, she didn’t qualify to the final, and even finished second to last in the semi-final. Yet, she still managed to give a glorious performance of her song “Falling Stars”.

Afterwards, we got introduced to our dear hosts, they then had to clear out the rules. Tonight, the winner was this time decided by a combined jury and televote, each having 50% of the outcome, and that televoters, could only vote once per number. We also got introduced to the juries, which are not all the same, as who were judging in the semi-final. Then finally, some mentions to the sponsors of course. 🙂

At this point, we had all the competitors on stage, so now it was all about waiting for the results, while we had a few guest performances from various artists.

While we awaited the results, Lidia Isac came back on stage, to give us a mini concert with multiple songs performed by herself.

The moment that we have waited for, first it was time for the jury to give away the results, in the way they have voted. The artist or group that finished on top with juries, would receive the 12 points, runner-up would get 10 points, and so on. After the jury points were revealed, the top 3 looked the following way:

The jury voting was a tight race, among the top 3, while the rest didn’t really stand a chance, but the points get’s converted, so it still meant, that everyone had a chance to win. In case of a tie in Moldova, it is the ones, who got most amount of 12 points from the jury who decides the winner, so at this point, everything was very open.

With the televote results coming out to the public, the final scores ended as follow in the top 2:

Rest of the competing acts, where nowhere near the 2 favorites, and since it was clear, that top 2 ended in a tie, it all came down to a fast and very exciting announcement from the hosts.

Sunstroke Project was declared the winners, with most set of 12 points from the jury, and will once again represent Moldova at the Eurovision Song Contest.