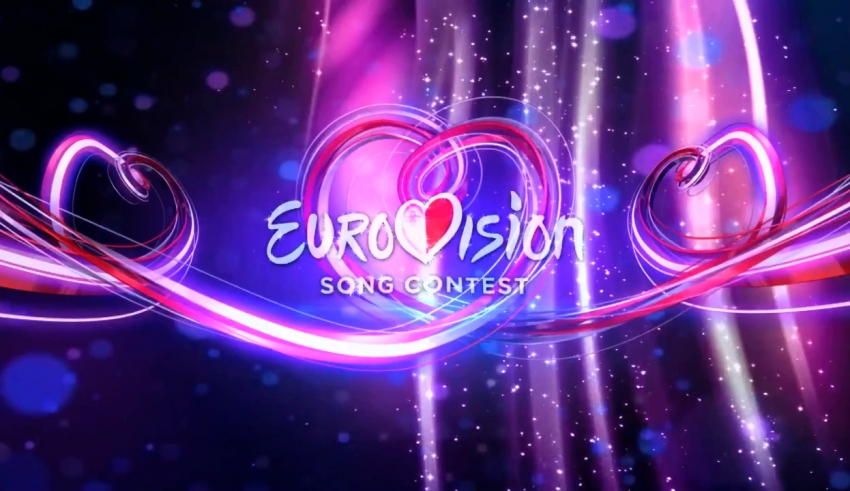 As we previously reported, it was confirmed that the Maltese entrant would be selected through a national final, and an open call for songs was put out. In the end, 16 songs were selected and the final will take place on 18 February. This week PBS also announced the running order and it’s presenters. More details about this can be found here.

Please vote in the poll below, you can vote to one entry.