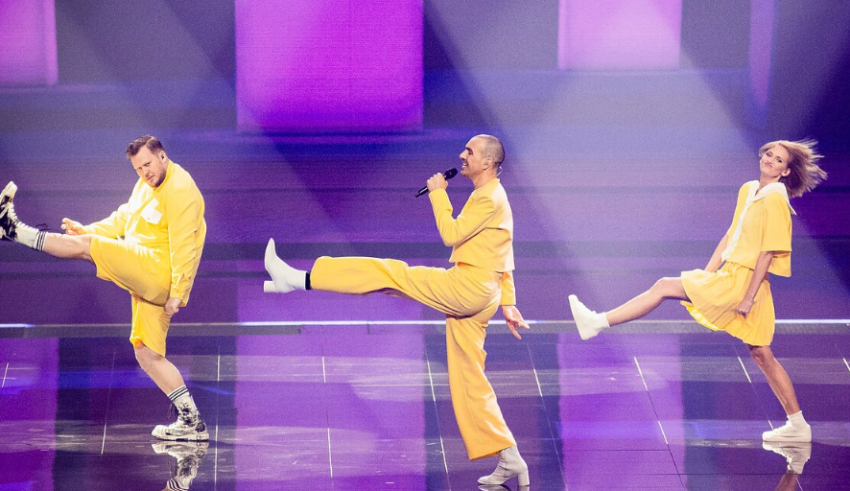 Lithuanian broadcaster LRT released the names of the 36 artists competing to succeed The Roop at next year’s Eurovision. They are:

Among the 36 names are a number of acts fans will recognize from the previous two editions of Pabandom iš naujo, including Rūta Loop and Voldemars Petersons. Gebrasy, the singer who finished 2nd behind The Roop at the 2021 edition, is also returning. He celebrated the news on his social media accounts today.

Yes, we kept this secret for an entire year, but we’re coming back to PiN to try and represent Lithuania at #eurovision2022 . I am over the moon excited, because I love the song that we prepared for you this year, I hope you’ll continue to support me in the selection. 💚 pic.twitter.com/lCO6E6XIAm

There are also several previous Eurovision representatives competing to represent Lithuania again this year. Ieva Zasimauskaitė finished in 12th place at Eurovision 2018 with her song “When We’re Old”. Monika Linkytė made a splash at the 2015 contest, lip locking with her duet partner Vaidas Baumila at the climactic moment of their song “This Time”. Vilija Matačiūnaitė finished in 11th place in 2014’s second semi-final, just missing out on a slot at the Grand Final with her techno ballet banger “Attention”. Irish singer and composer Erica Jennings competed all the way back in 2001 as part of the group SKAMP. The band finished in 13th place, Lithuania’s best result at the contest until LT United‘s 6th place finish in 2006, with the song “You Got Style”.

This year’s Pabandom iš naujo will consist of six shows: three qualifying heats, two semi-finals, and a final. As with the previous two editions, the winner will be determined by a combination of jury and televote points. The first heat airs on January 8.

The act that represents Lithuania at Eurovision this year will have a tough act to follow. The Roop finished in 8th place at Eurovision in May with the song “Discoteque”, the country’s second best result ever at the contest.

Which act are #YOU rooting for this year? Are #YOU disappointed to not see Aistė Brokenleg among the list of competitors? I know I am. Sound off in the comments below, in our forum, or on social media @ESCUnited.