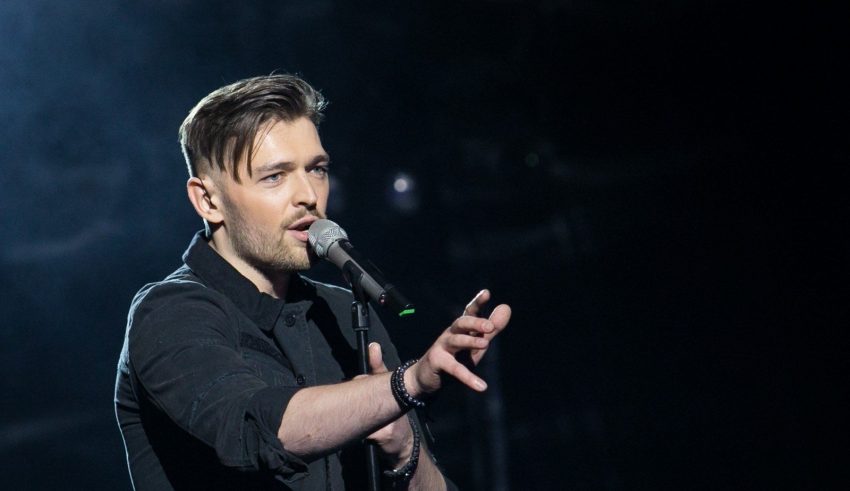 The eight acts that were in the running for tonight’s show were;

With a combination of jury and televoting deciding the Lithuanian results, the decision became clear after the panel and public had had their say – it would be Jurijus that would represent Lithuania in Eurovision 2019!

#YOU can see the winning performance below;

What do #YOU think of Lithuania’s decision? Share your thoughts with us on our forum HERE or join the discussion below and on social media!