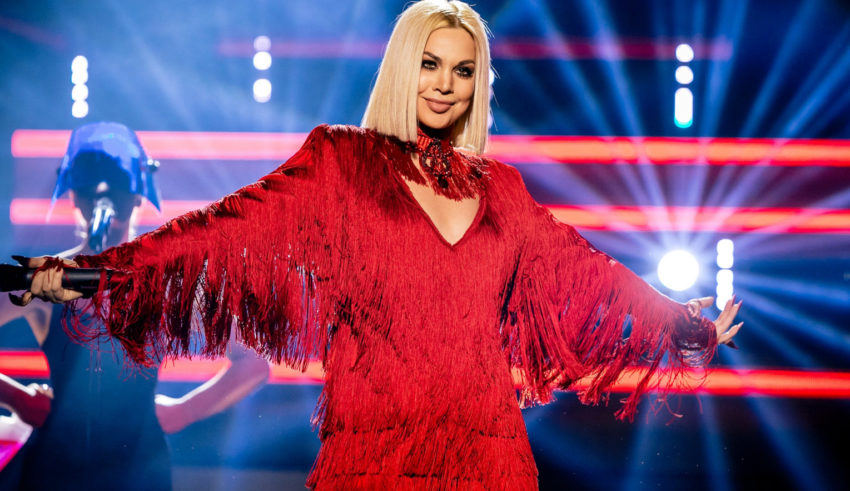 The second round of our annual Forum Ranking Game has concluded following the deadline for votes on Saturday 15th February, and we have a new leader – it’s Latvia!

A new entry straight in at number one this week, Samanta Tīna’s “Still Breathing” earned the most points out of the six entries from the voting members of our forum to top the ranking for this week, pushing Arilena Ara’s “Shaj” down into second place for Albania.

Czech Republic‘s Benny Cristo, who was last week’s third place, is down to fifth, with Spain and Blas Cantó’s “Universo” slipping from runner-up in round one to sixth place in this round.

#YOU can check out the full ranking and points below; 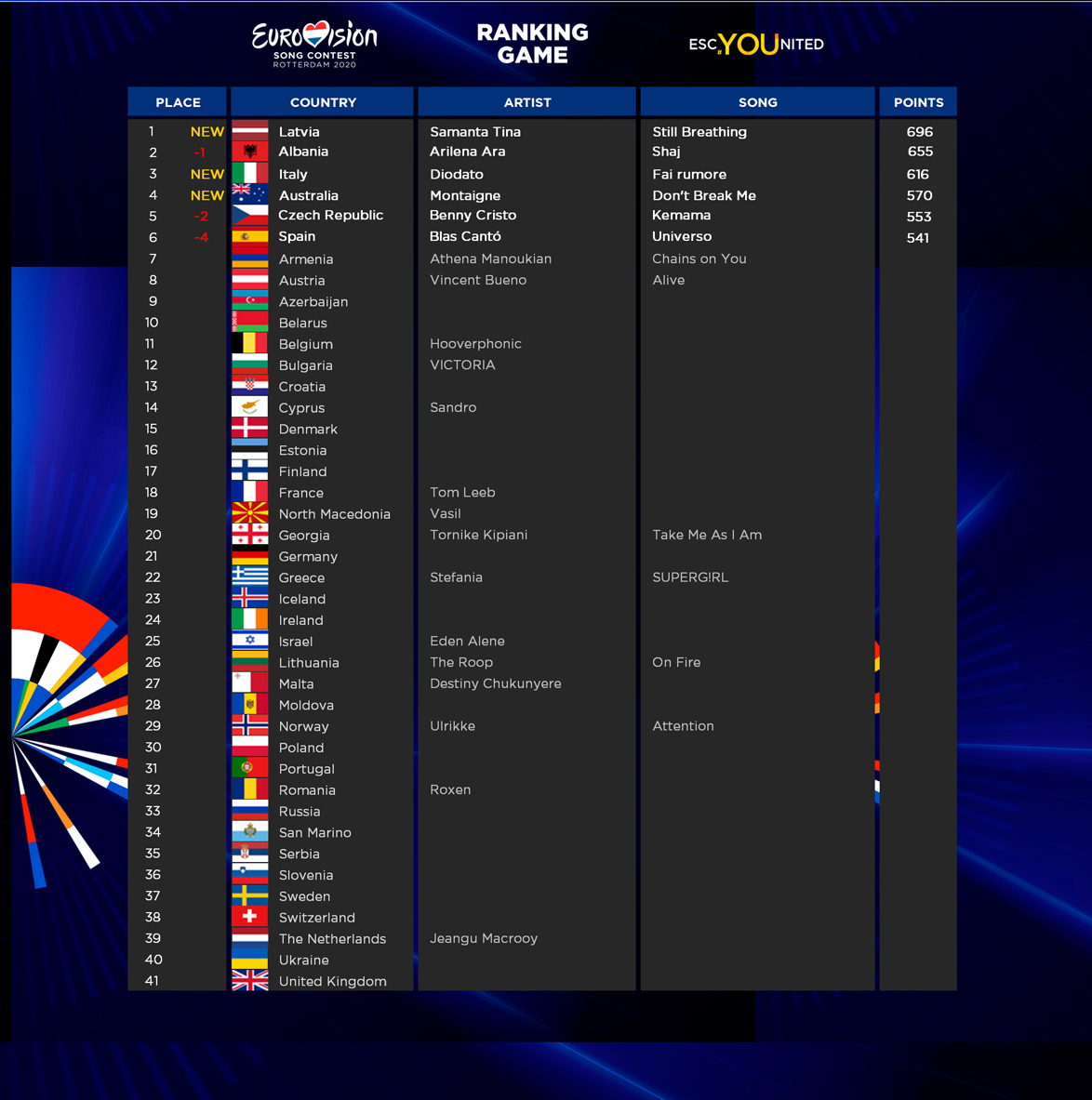 The voting is now open for round three, with the newly confirmed entries of Armenia, Lithuania and Norway joining the ranking game. Will any of these depose Latvia’s Samanta Tīna from the top spot next weekend?

If #YOU are not already a member of our forum, make sure to register to join thousands of Eurovision fans in discussion on all things ESC ahead of the Rotterdam contest, as well as making sure #YOU are eligible to vote in the Forum Ranking Game this week!

What do #YOU think of our forum members’ ranking? Should Latvia be top, or another entry? Make sure to join in the discussion on our forum HERE, below in the comments and on social media!