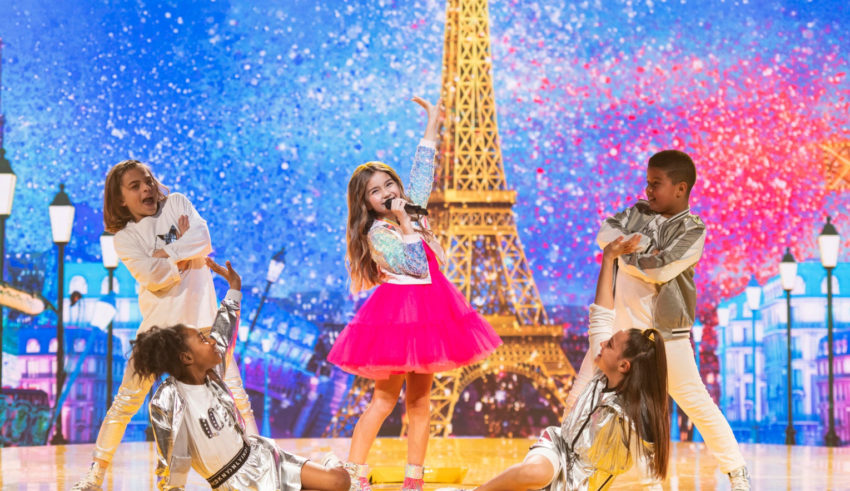 With the 19th edition of the Junior Eurovision Song Contest fast approaching, the EBU is sharing details on how it plans to safely throw a live music event during the on-going pandemic.

Similar to during the planning stages of the Eurovision broadcast in May, the EBU has announced, via ESCplus, 3 different scenarios for how JESC can safely take place in December in Paris. They are:

Option A: The most unlikely option, this would be a return to normal for the contest, with limited restrictions and full venue capacity. This would be hard and, perhaps, irresponsible given the current mandated sanitary measures required, the current vaccination rates for people of all ages, and the rise of the Delta variant.

Option B: This would be in line with the successful protocol used in Rotterdam in May. All delegations would be invited to attend in-person, with a back up live performance recorded for use in case of emergency. Strict hygiene measures and social distancing would be in place, and a negative Covid test would be required for anyone entering an official venue. Audience capacity would be determined closer to the date, based on the infection rates in Paris at the time.

Option C: This is mostly the same as option B, with the added acknowledgement that some countries would be unable to attend in-person and, therefore, would be permitted to submit live on tape performances for inclusion in the broadcast.

The EBU is expected to announce the official line up of participating nations, as well as the format under which they will be competing, in the next few weeks. JESC is scheduled to occur on Sunday, December 19, at La Seine Musicale in Paris, France.

Are #YOU excited for another live Eurovision event? What countries are #YOU rooting for? Sound off in the comments below, in our forum, or on social media @ESCUnited.