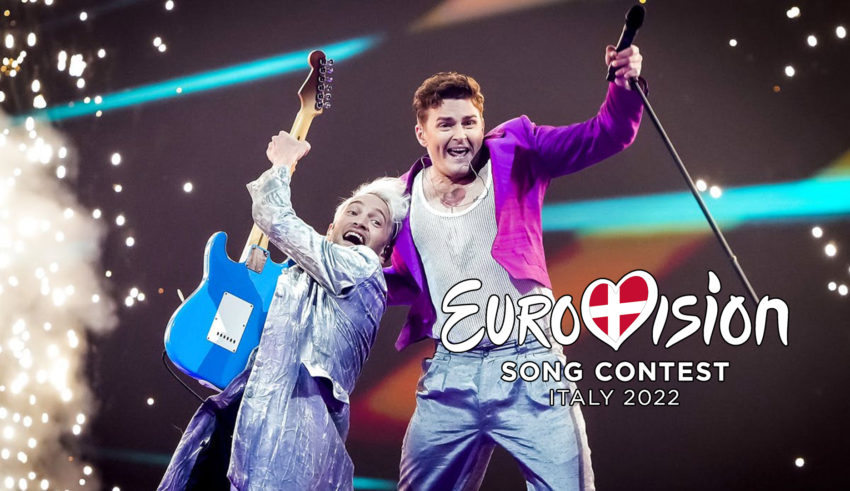 Countries all around Europe are slowly opening up for their song submission process, as we open op to the new season of the Eurovision Song Contest, which usually starts from the 1st of September every year, cause if it’s released after that date, then it’s a possible candidate

The song submission has now opened up, and will remain open until the 29th of October 2021, giving interested a time of 2 months to send in their songs, but if you wish to participate in Denmark, there are a few rules you’d need to abide with, such as:

It’s very much the usual rules in Denmark, but it’s interesting to notice, that should participants not abide by the rules, DR(Danmarks Radio) is in full capability to disqualify any song from taking part.

After the success of Fyr og Flamme, it seems that DR is more open about the languages that are taking part, which might seem like a very pleasant news. Yet, about the “no longer than 3 minute” rule, many local fans were questioning the selection process by DR, seeing how the finalists from Dansk Melodi Grand Prix 2021, Chief 1 og Thomas Buttenschøn, were allowed to perform a song that nearly stretches to the point that it’s almost 4 minutes long.

A total of 8 songs will once again compete for the Danish ticket to a city in Italy, which is still to be decided by RAI. While on the topic, it’s not known yet where Dansk Melodi Grand Prix 2022 will be held, other than it will be held on once again, 5th of March.

In 2021, Denmark was represented by Fyr og Flamme, with the Danish song “Øve Os På Hinanden“. The duo has found loads of succes lately in their home country, having their entry for the song contest peaked at 1st place, and even their newly released album jumping straight to the top of the hitlists. Unfortunately, this success was not as mutual in Europe, as they barely failed to qualify from the second semi-final in Rotterdam, finishing at 11th place, thus missing out the final.

What do #YOU make out of these news, are #YOU happy that Denmark are more open about the language rule, and it is better with only 8 songs than 10 songs? Drop by our social media platforms or our forum HERE and share your thoughts.