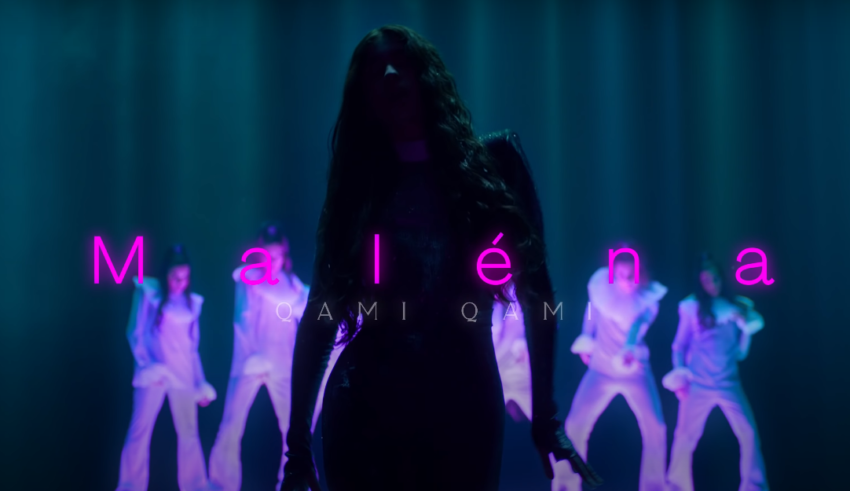 They promised to come back, stronger than ever, and now they have.

As previously reported, Armenian broadcaster ARMTV was likely to internally select Maléna to represent the country at Junior Eurovision this year. She was previously announced as the country’s representative for the 2020 contest, before Covid-19 and ongoing violence at the border with Azerbaijan caused Armenia to withdraw.

Today, the broadcaster made it official and released the official music video for the song “Qami Qami”, a moody, electronic track co-written by Maléna herself.

In addition to Maléna, two members of the songwriting team behind “Qami Qami” were also involved in the production of “Why”, the song she was intended to perform at the contest last year. Singer and record producer tokionine was a co-writer on Armenia’s 2019 entry, “Walking Out” by Srbuk, and competed to represent the country at Eurovision in the 2020 national final. David Tserunyan is a TV host and producer who serves as head of the Armenian Eurovision delegation. He was also a co-writer on both the country’s 2017 Junior Eurovision and Eurovision entries.

Joining the songwriting team this year is Vahram Petrosyan, a pianist and composer who also co-wrote the country’s 2017 Junior Eurovision entry.

The creative team behind the music video is similarly stacked with experience. Director Arthur Manukyan has been responsible for all of Armenia’s official Eurovision video clips since Artsvik‘s “Fly With Me” in 2017. Choreographer Vika Martirosyan was Karina Ignatyan‘s dance instructor for Junior Eurovision 2019, choreographing both the on-stage performance and music video for “Colour of Your Dreams”. Costumes for the music video were designed by Aram Nikolyan, a Yerevan-based fashion designer who (among other things) currently dreams up the costumes worn on The Masked Singer Armenia.

Armenia first participated in Junior Eurovision in 2007, and 2020 is the only contest since then that they have missed. Its best result came in 2010, when Vladimir Arzumanyan‘s performance of “Mama” finished in 1st place.

Do #YOU think this could be Armenia’s year? Are #YOU jealous that you’ll never be as fierce as Maléna? I know I am. Sound off out in the comments below, in our forum, or on social media @ESCUnited.