Home 2019 JOWST releases “Everybody Knows…”, the song rejected by the BBC 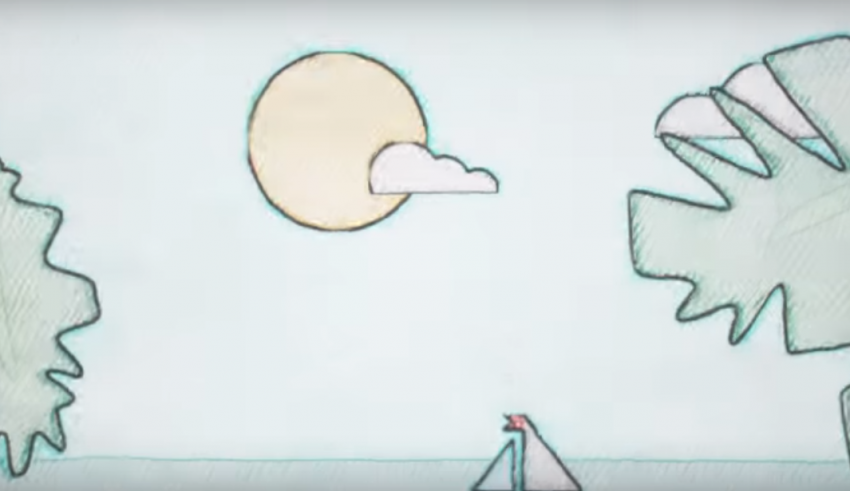 UKxJOWST will be a familiar story to most Eurovision fans who follow the artist on Twitter, or indeed follow the contest’s latest developments on the social media site.

Late in 2018, it was confirmed by JOWST, the Norwegian producer who finished 10th in Kyiv 2017 with “Grab The Moment”, that he had had his applications for the British national selection turned down by the BBC.

Now, we have finally been able to hear one of the entries that was rejected from participating in “Eurovision: You Decide”, now complete with vocals from Norwegian singer Eirik Næss. The three-minute track, entitled “Everybody Knows…” can be heard below;

The United Kingdom’s broadcaster, the BBC, is still yet to reveal which artists will take part in the selection, set to take place in February. Six performers are expected to enter, with three songs shared between them to perform before the British public decide on which act and song to send to Tel Aviv.

What do #YOU think of the track? Share your thoughts with us on our forum HERE or join the discussion below in the comments or on social media!