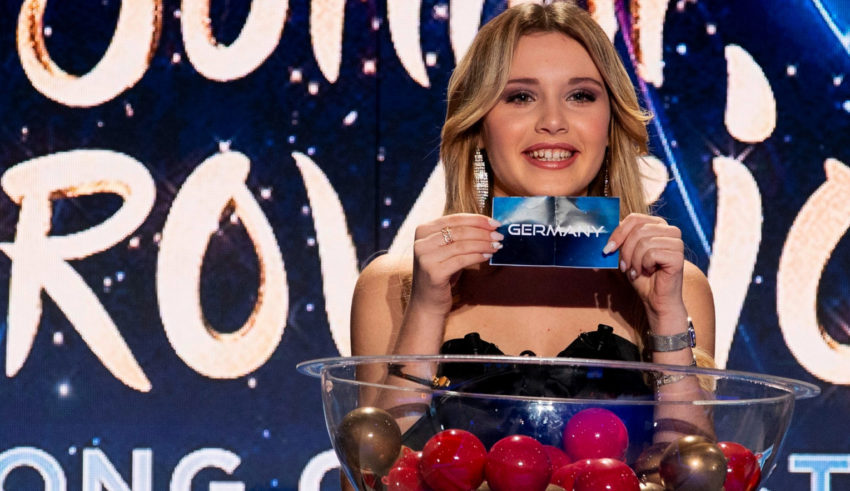 Happy Junior Eurovision week! In just 6 days we will know who will be the successor of Valentina and take the JESC trophy home. A total of 19 countries have gathered in Paris to take part at the 19th Eurovision Song Contest in La Seine Musical.

The Junior Eurovision week traditionally starts with an official opening ceremony. The Opening Ceremony took place in Studio Gabriel in the 8th arrondissement of Paris. Due to the current COVID-19 situation, the France Télévisions and the EBU has decided that none of the delegations will be in person at the Opening Ceremony.

Later this evening, the EBU and France Télévisions revealed the whole running order:

Last year, Valentina, who represented France, won the Junior Eurovision Song Contest 2020 in Poland with her song J’imagine. After Valentina’s victory  France Télévisions were granted the honour of organising the Contest in Paris, the ‘City of Light.’ The show will take place on Sunday 19 December at 16:00 CET at the La Seine Musicale. The show will be hosted by Olivier Minne, Élodie Gossuin and Carla. Reigning champ Valentina, DJ duo Ofenbach and Eurovision runner-up Barbara Pravi will perform during the show.

How do #YOU feel about the running order ? Share your thoughts with us on our forum HERE or join the discussion below and on social media!