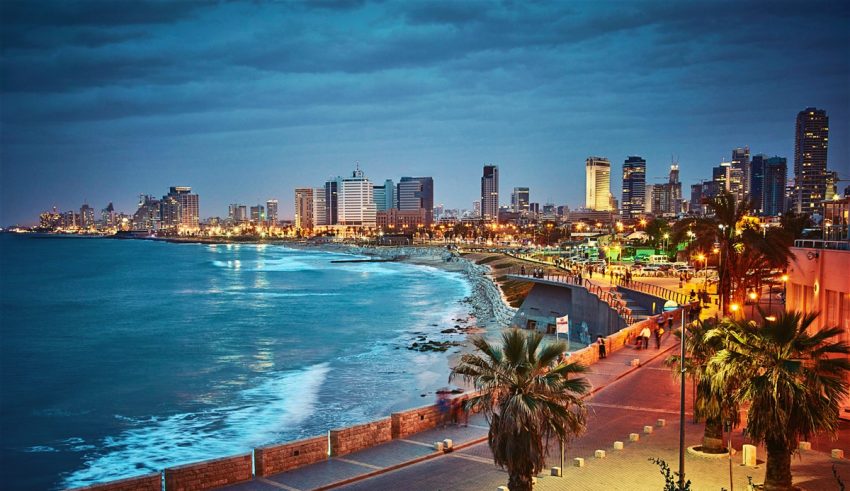 Once thing that can be said about the Israeli hosting of Eurovision 2019 so far is that the host broadcaster, KAN, is keeping an open mind. Not only has the bid process for the city been hotly contest, the plan for the staging has been sent out as an open tender. And the postcards that accompany every entry of the Eurovision broadcast have also gone out for tender!

The specification for the postcards for Tel Aviv 2019 are that the short clips of 40 seconds long must be of an ‘international quality’, with the successful production company also conducting the proper research, sourcing locations in Israel to film, and also providing any necessary scenery, costumes, make-up and decoration. The budget is currently set at 3.2m Israeli shekels (~€770,000 at the time of writing).

The chosen company will then produce two pilot videos for the approval of KAN and the EBU, with filming set to take place between January and March. Due to how early this is in the national selection scene, it remains ambiguous as to whether artists will be involved in the postcards. The last contest not to feature the artists in the postcards was Azerbaijan’s hosting in 2012.

One other interesting piece from the tender is the allowance for up to 46 countries in the filming process – does this suggest that there may be more twists and turns with the participant list in the coming weeks?

What would #YOU like to see from 2019’s postcards? Share your thoughts with us below or on social media and our forum!