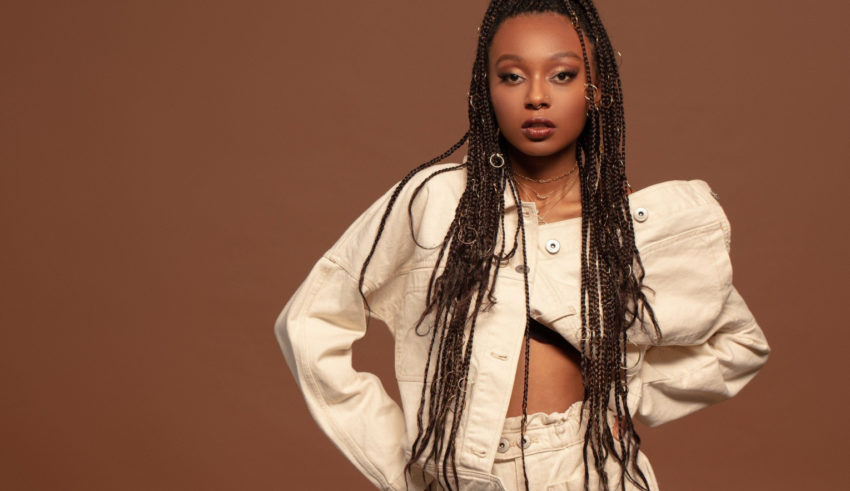 It seems that Israeli broadcaster KAN simply cannot catch a break for Eurovision this year, as their national final plans have changed once again. Earlier this year they announced a complex national selection that would feature a 16 song, multi-show national final and each week since have changed that plan. Now they have made another change, and have cancelled the planned live show for Eden Alene’s Eurovision selection.

The cancellation is caused by the country wide lockdowns happening within Israel – where COVID-19 has shut down public transit and public venues. Beause of this, the broadcaster had no choice but to conduct the final stage online via online voting but still intends to air a live show with Eurovision 2019 host Lucy Ayoub. While details are somewhat sparse on what will happen during the show, we are led to believe that KAN will air the official music videos for “Ue La La”, “Set Me Free” and “La La Love”. Videos about the songwriters are also in the works for the live broadcast, as well as Eden’s first meetings with them during the recording process.

The music videos will be released publicly at least six days prior to January 25th as the televote is said to open around that time. Unlike in the original plan, there will be no jury vote for this national selection. Instead, KAN is putting their Eurovision success in the hands of the Israeli public – allowing them to have 100% of the selection power. It is important to note that the vote will only be open to residents of Israel and no one else – sorry Europe!

Although fans won’t be able to experience the live version of these songs, they are familiar with what she can do vocally. Eden of course won the popular Israeli show HaKokhav HaBa L’Eurovizion and was guaranteed a ticket to Eurovision, which was later cancelled. KAN organized a special national final for her where she performed four different entries where “Feker Libi” overwhelmings won the vote. She also won the third season of X Factor Israel back in 2018, leaving fans with plenty of performances to reference for her vocal capabilities.

What do #YOU think about this new plan for Eden’s 2021 Eurovision entry? Let us know on social media, in the comments section, or on our forum page!