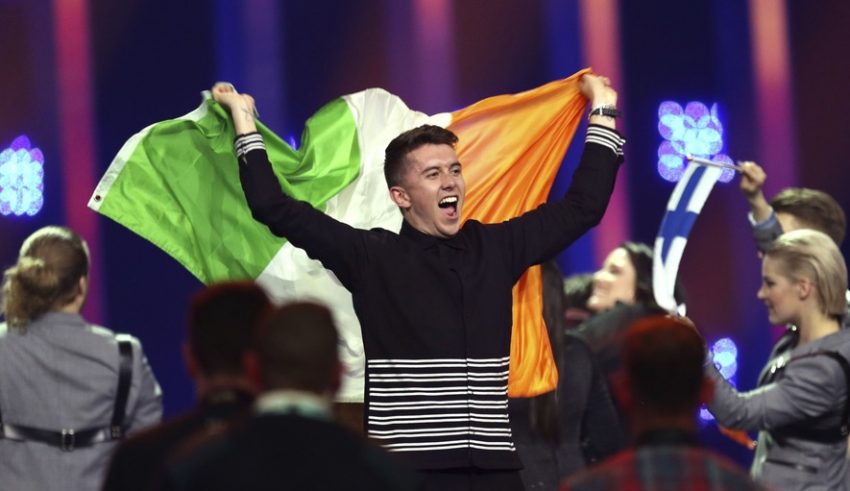 #YOU may have noticed that there were rumours circulating across the Eurovision world, after many outlets reported that Niall Horan was a frontrunner to represent his native Ireland in Tel Aviv, which have since been proved to have been incorrect.

Now, an editor from the Irish Mirror, the news outlet who allegedly had written the original deleted article, has confirmed that the article was faked.

In a Twitter thread on the subject, Deputy Online Editor of the Irish Mirror, Brynmor Pattison, highlighted the inconsistencies between the original screengrabs, the alleged timestamps of the article and the posts on social media and forums, which can be seen below;

Well, I've had an interesting morning.

This article about Niall Horan supposedly being our entrant for the Eurovision this year has appeared on @escxtra, citing us as a source and saying we posted and deleted the story. https://t.co/sEg5bx9gZc

We did NOT publish any such story, nor had we planned to. There is no record of any such story in our site since its inception published, in drafts, or deleted.

It's some effort to write a fake story and use development tools to insert your own headline, image and even timestamp (there are no stories with this timestamp on our site).

The full thread can be found on Pattison’s Twitter feed.

While the excitement of the One Direction star being in the running for Eurovision may be over, the national broadcaster RTÉ has confirmed that they are still evaluating applications to represent the Emerald isle in Tel Aviv, with over 400 submissions received by the Irish channel.

Michael Kealy, the head of delegation at Eurovision for Ireland, told wiwibloggs “At the moment we are still going through the 430 songs we received, so it’s a bit early to rule anything in or out definitively!”

It seems likely that Ireland will be opting for another internal selection for Eurovision, following the success of Ryan O’Shaughnessy in Lisbon. Ryan brought Ireland to their first final since 2013 with “Together”, finishing 16th despite emerging as a surprise favourite following the semi-finals.

Who do #YOU want to represent Ireland in Eurovision 2019? Share your thoughts with us on our forum HERE, or join the discussion below and on social media!