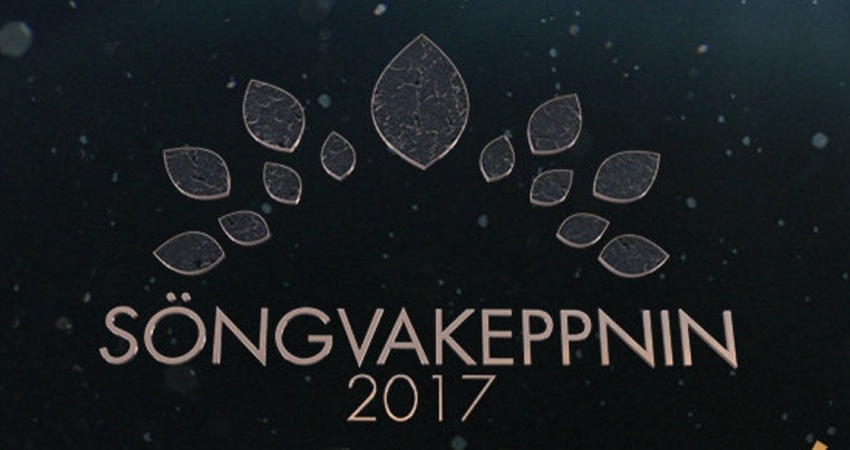 The Icelandic public broadcaster, RUV, has annonced more information about the upcoming Söngvakeppnin. It was announced that like previous years their will be 2 semi-finals and the final night. During the final 2 super finalists will be choosen using 50% professional jury & 50% televoting and the winner will be decided by televoting.

The dates of the shows are as follows:

The 12 artists of this year’s Söngvakeppnin will be announced this Friday 20th January at a special show televised at around 20:40 CET.

Last year, Greta represented Iceland after winning this competition, however she failed to qualify for the finals and left many eurovision fans disappointed. Do you think Iceland will be more successful this year?