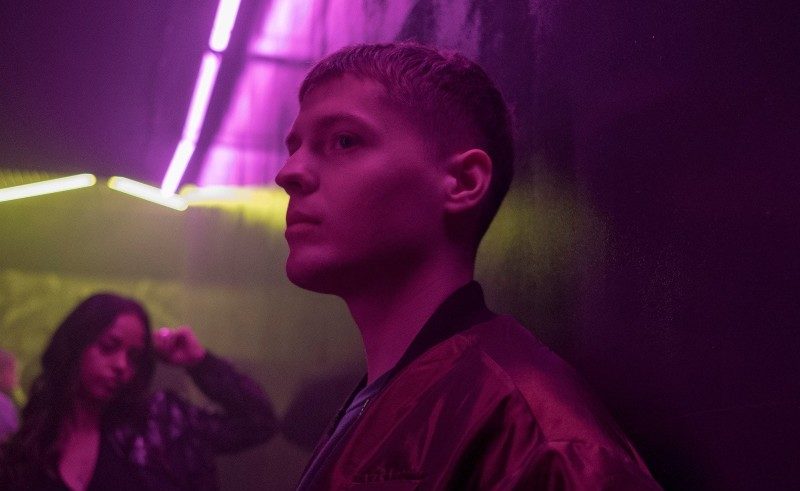 It seems that Germany’s search for a successor to Ben Dolic for Eurovision 2021 has already concluded, with the German head of delegation Alexandra Wolfslast spilling the beans to radio channel NDR Blue.

According to wiwibloggs’ report, the act and, likely, the song for Eurovision 2021 has been selected from an open call for artists and their submissions, with a behind-closed-doors selection process whittling down the acts from over 300 songs to a 20-act shortlist. A Eurovision ‘expert’ jury was once again involved in the process, consisting of 100 fans of the contest said to represent the demographic of typical Eurovision viewers.

Another interesting point revealed by Wolfslast is that the final submissions had to give a visual on how the performance would be staged in Rotterdam, with this round giving the ultimate impression of which act would be chosen.

It is not currently known how the act will be revealed, nor who it is, but the HoD has hinted that there were some familiar faces in the running and that “you will be very happy with the selected act”.

Germany had looked on course for a successful year in 2020 before the contest’s cancellation, with Ben Dolic’s upbeat number “Violent Thing” a popular song among fans and critics. It was announced last month that he would not be returning to represent Germany in Rotterdam next year.

Who do #YOU want to see representing Germany in Eurovision 2021? Share your thoughts with us on our forum HERE, or join the discussion below and on social media!