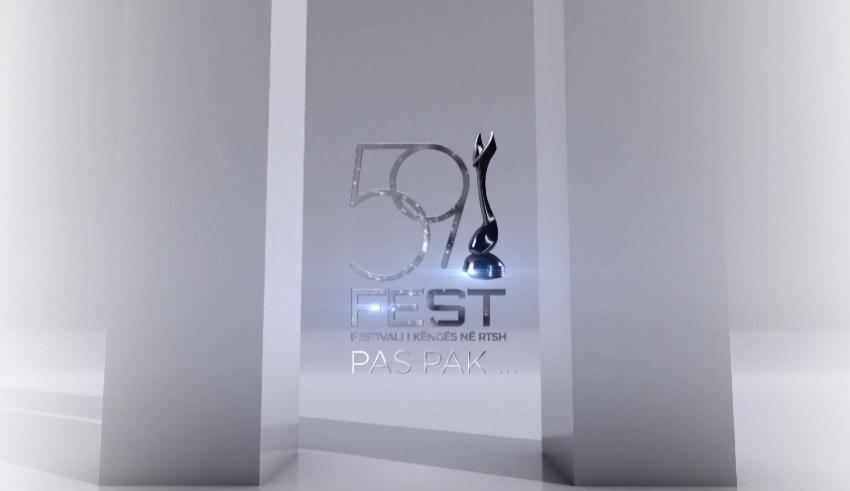 Tonight was the first night of three in the Festivali i Këngës series, and the show certainly did not dissapoint. Due to COVID-19 restrictions the contest was hosted outside at the Sheshi Italia in Tirana, Albania. Tonights show was pre-recorded prior to airing to reduce the number of people present on set at a time, and tomorrow’s show will also be pre-recorded.

It’s important to note that Manjola Nallbani did not appear in tonight’s show because of her COVID-19 diagnosis, and was forced to pull out of the competition all together. This means that only 25 artists and entries took to the stage to perform the studio versions of their songs. It appears that artists will perform an accoustic version of their FiK entry for semi-final 2 tomorrow. Sadly, the traditional FiK orchestra was not called upon for this years competition.

The show itself had it’s fair share of suprises, from Jonida riding into the taping on a white horse, Franc sporting a mask with his song title printed on it, backing dancers in socks, dancers tied up with rope, and of course the endless advert breaks.

Overall the show moved at an impressive pace for a usual FIK semi-final – wrapping up in nearly 2.5 hours. For those who are not aware, a normal semi-final usually features only 12-13 acts and takes the same amount of time.

Despite the pre-taping, the show was entertaining, and each of the artists served us a wonderful night of entertainment. According to Twitter it seems that Anxhela Peristeri, Era Rusi, Inis Neziri, and Sardi Strugaj made the most buzz tonight – however there were some positive reactions and comments for Xhesika Polo and Kamela Kamela Islamaj’s performances as well. While the artists already know who has been called back for the final, we will not know the official list until sometime tomorrow.

Overall the first night of FIK 59 was a great start to the national final season despite the current state of affairs. Tomorrow the artists will return to the stage to perform their FIK entries as accoustic covers, so make sure you tune in!

What did #YOU think of the first night of Festivali i Këngës? Let us know in the comments, on social media, or on our forum!