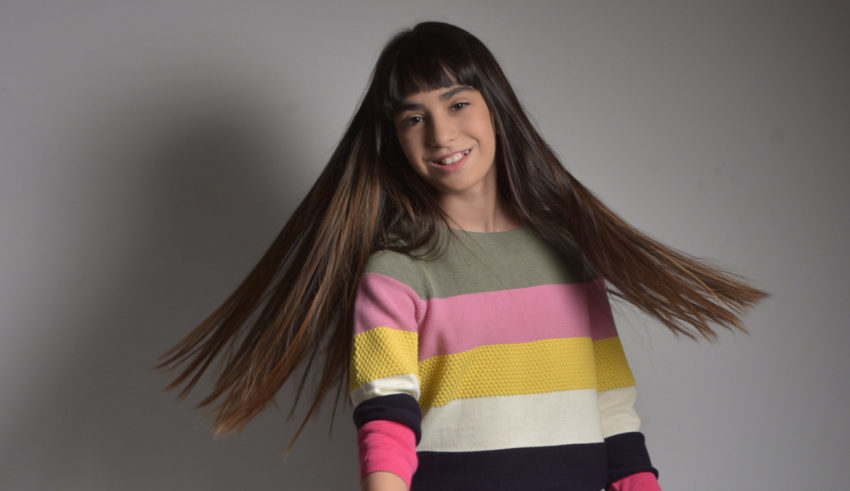 The Ranina Season 4 Preview announcement and video can also be viewed on Facebook here.

Further details, including the host, main judge, and contestants will be released shortly. Last year, famed Georgian, classically trained pianist David Aladashvili was the main judge, with Lela Meburishvili serving as host. Aladashvili also served as a judge on Georgian Idol, the show that Tornike Kipiani won to represent Georgia at Eurovision 2020 (and after that contest’s calculation, Eurovision 2021).

From the preview video, it does appear that Ranina Season 4 will feature ten contestants in the 9 to 14 year old age range.

Typically, the ten contestants will be run through four “tours” or themed contests. For those interested in Georgian culture and traditional music, Ranina will be of interest, as the kids usually end up performing as lead vocalists for Georgian groups like jazz ensemble Quintessence and classical Georgian polyphonic choral ensemble Shavnabada.

The main judge and that tour’s two guest judges will each award points out of ten in four vocal performance and technique categories. After the four tours, the kids with the top five highest scores will progress to the Semi-Final, with the top three of those moving on to a live Final.

To date, Georgia remain the most successful country at Junior Eurovision, having won the contest three times (2008, 2011, and 2016) since they began competing in 2007.

Will #YOU watching Ranina? Do #YOU think Ranina is a good method of selection for Junior Eurovision? Let us know in the comments below, on social media, or in our forum.