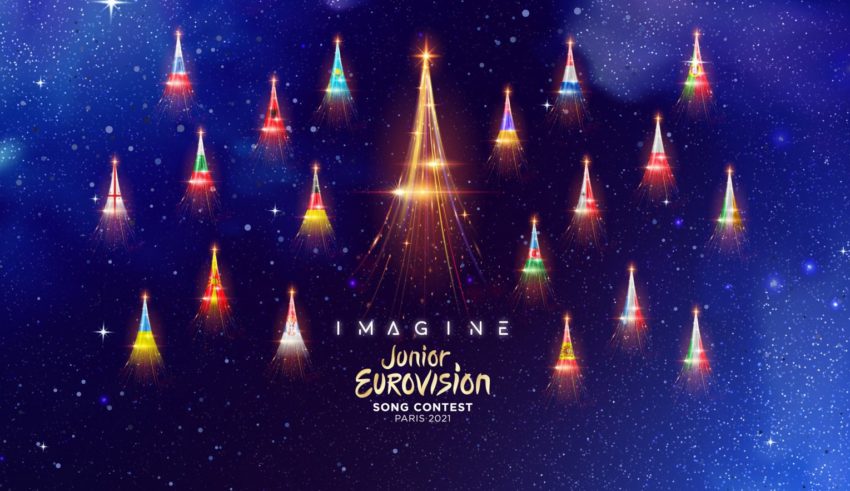 Today, the EBU have announced the nineteen countries competing in this year’s Junior Eurovision Song Contest. They are:

Among these nineteen are a number of countries returning after missing the 2020 contest. Albania, Portugal, North Macedonia, Italy, and Ireland all skipped the 2020 edition, hosted in Warsaw, Poland, due to the Covid-19 pandemic. Armenia, which sat out the 2020 contest due to armed conflicts at the Armenian-Azerbaijani border, is also returning this year. Bulgaria is competing for the first time since 2016, and Azerbaijan, which has not participated since its disappointing 16th place finish in 2018, is also making a comeback.

Germany is returning to Junior Eurovision for its second attempt this year, hoping to fare better than its last place finish at the 2020 edition. Not returning from the 2020 contest is Belarus, a country that’s broadcaster has since been suspended by the EBU.

As the pandemic continues, it is unclear what this year’s contest will look like, but the EBU has previously announced the three possible scenarios for how the contest will be held. Junior Eurovision is currently scheduled for Sunday, December 19th, and is being held at La Seine Musicale in Paris, France.

Are #YOU excited to see so many countries returning to Junior Eurovision this year? Sound off in the comments below, in our forum, or on social media @ESCUnited.