Home 2021 France: Paris will host the next Junior Eurovision 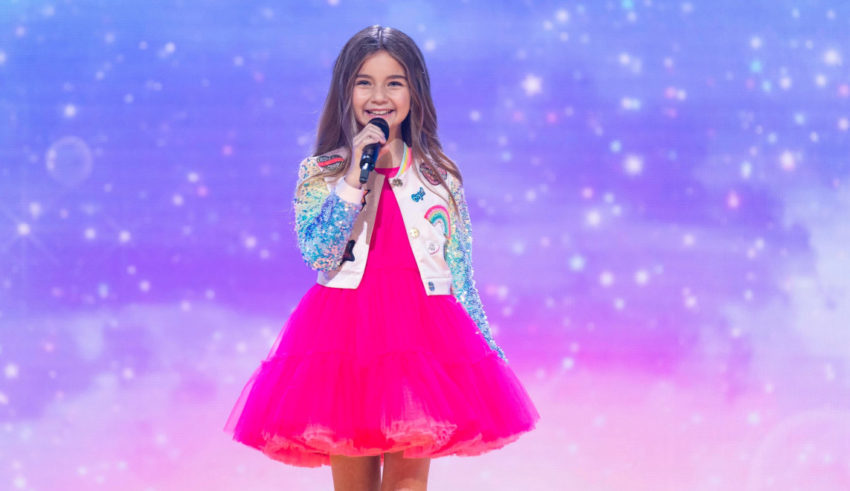 After Valentina won for France last year in Poland, French broadcaster was eager to be the next host.

Today, in a special press conference, it was confirmed that Paris will host the 19th Junior Eurovision Song Contest on December 19th in La Seine Musicale located on Seguin Island.

The slogan of this years contest is #Imagine.

“It echoes of Valentina’s song that won the Junior Eurovision Song Contest in Warsaw last year and it is also the ground of creation, of the incitement to dream. It is the playground of the mind to build a better world, a new world. The power to imagine is infinite, especially for children. And it is something we need more than ever today.”, as it was stated on the Junior Eurovision’s website.

Mr Martin Osterdahl and French Head of Delegation also stated that they are hoping to see more countries participate this year and that they are also working on bringing the United Kingdom back to the contest.

Are #YOU excited about the next edition of Junior Eurovision? Tell us all about it in comments bellow or at our FORUM.