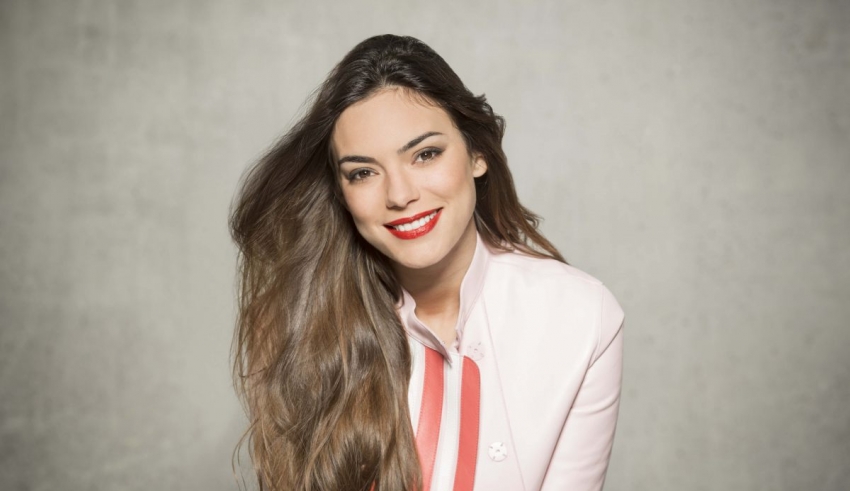 Just like last year, the French national broadcaster has surprised us all with an announcement out of le bleu – young singer Alma will represent the country in the final of Eurovision 2017 with “Requiem”!

The classy pop song certainly incorporates many facets of French musical culture, with an orchestral backing and chanson-like build married to a modern pop beat. Much like Amir’s joint selection between France 2 and France 4 last year, the broadcaster has gone for a modern and contemporary song that sticks in the mind well.

And just who is Alma? She’s a little-known singer who has teamed up with former Amir collaborator Nazim Khaled for the song, which she will hope can continue the good work begun by the French Eurovision team in 2016!

You can listen to the French entry “Requiem” below;

What do #YOU think of the French entry for 2017? Share your thoughts below or join the discussion on our forum!