Home 2017 Eurovision Village: All you need to know 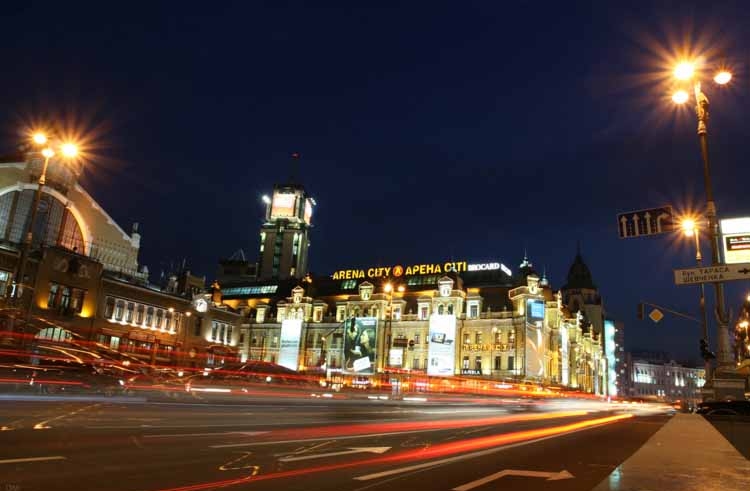 While a lot of the action from the Eurovision Song Contest will be centred around the International Exhibition Centre, the press centre and everything the contestants can throw at us in the arena, there’s no doubting that for the average superfan of the contest, the transformation of the host city into a booming Eurovision metropolis is everything. The Eurovision village has become a permanent fixture of the Eurovision preparations with each host city and Ukraine is no different – so what will the village boast and where will it be situated?

This year’s Eurovision village, where the artists can be seen performing alongside food and drink stands, giant screens for public viewings of the contest, promotions and special events, is set in Kreshchatyk Street, which can be accessed by the nearby Kreshchatyk Metro station on the red line. The village opens from May 4th and will run until the day after the final.

A full schedule of the events taking place in the village on each day is expected to be released shortly, but a mix of Eurovision artists, stars and local Ukrainian acts will be performing on the main stage, with public viewings of both semi-finals, the final and the opening ceremony of the contest all set to take place within the confines of the village.

Below is a map of the village’s proposed layout which will host fans and the public; Are #YOU looking forward to looking around Eurovision village? Share your thoughts with us!