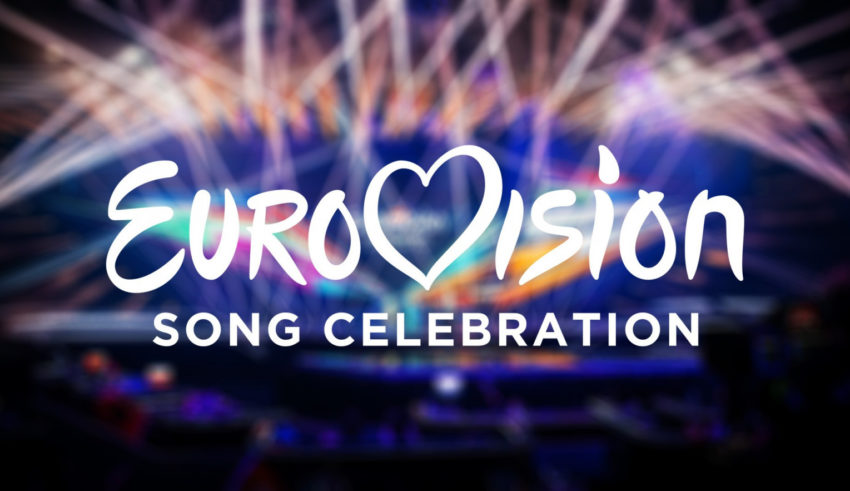 For fans of the contest currently experiencing PED (Post Eurovision Depression), dust off your outfits, flags, and snack bowls because we have another weekend of Eurovision shows tonight and tomorrow! The EBU announced earlier this season that they would be airing the pre-recorded “Live-on-tape” performances for all 39 countries following the conclusion of the contest, giving Eurovision fans a glimpse at the contest that could have been. Thankfully plans advanced without the need of a cancelled contest, however Australia and Montaigne were forced to use their tape for the actual contest due to travel concerns.

The celebration will be airing live on the Eurovision YouTube channel, and is geoblocked outside of Europe (sorry Americans!) at 21:00 CEST on Friday May 28th and Saturday May 29th. Tonight’s show will feature all of the semi-finalists who were not able to advance to the grand final:

Tomorrow’s show will feature the 25 countries from the 2021 Grand Final. It is worth noting that two tapes will not be shown during this special event: Maps by Lesley Roy in the Semi-Final show and Embers by James Newman in the Grand Final show. Both artists have spoken out about how they want fans to remember their performances in Rotterdam, not their live-on-tape performance, and we respect their wishes. Despite this both artists will make appearances in the show itself so fans of Lesley and James shouldn’t be too upset.

The show will feature online host Krista Siegfrids of Finland to guide us through the event, and we will also be treated to some performances from Eurovision fans! Soak up the fun Eurovision fans and remember to enjoy this exclusive bonus content!

Are #YOU excited for the Eurovision Song Celebtration? Who’s tape are #YOU dying to watch this weekend? Let us know on social media, in the comments, and on our forum!