Home Announcements BREAKING: Belarus’s Broadcaster has been suspended from the EBU 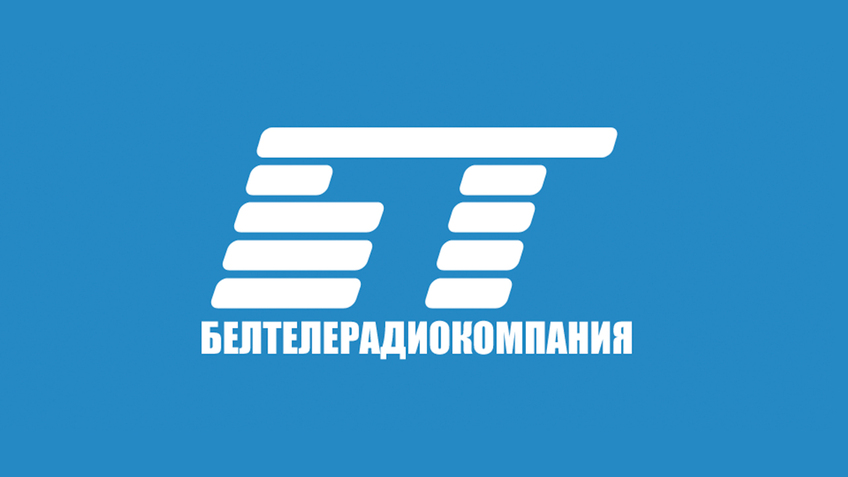 The news has just reached us: the EBU have decided in a meeting earlier today, to suspend Belarus’s broadcaster, BTRC, from the EBU.

This comes on the heels of Belarus being forced to withdraw from Eurovision 2021 after its representative, Galasy ZMesta, had both of its songs disqualified by the EBU for containing politically motivated lyrics. Their first song, “Nauchi Telbya (I’ll teach you)“, heckled the Belarussian opposition in thinly veiled metaphors, telling them that their protests are pointless and that they would do better to be silent and obey. It also compared the western politicians to foxes.

Last December, the band that was supposed to represent Belarus in 2020, VAL, had been denied to chance to come back because they took part in the anti-Lukashenko protests in Minsk.

Last Sunday, a commercial flight from Athens to Vilnius was intercepted by Belarusian jet fighters at the orders of president Lukashenko as it flew over Belarusian airspace. Once grounded, officials arrested one of the passengers and his partner. The man in question, Roman Protasevich, had been one of the leading voices behind the protests in Minsk last year.

In the light of the current situation in Belarus and particularly its stance towards freedom of expression, the EBU has decided to suspend their national broadcaster from the EBU. The ban will be enforced starting two weeks from now and will last until further notice. BTRC has the opportunity respond before the suspencion takes place.

READ THE OFFICIAL STATEMENT BY THE EBU HERE: https://www.ebu.ch/news/2021/05/ebu-executive-board-agrees-to-suspension-of-belarus-member-btrc

Do #YOU agree with the EBU? Have they made the right call according to #YOU? Will #YOU miss Belarus at the contest? Let us know in the comments, on social media or on our forum HERE.