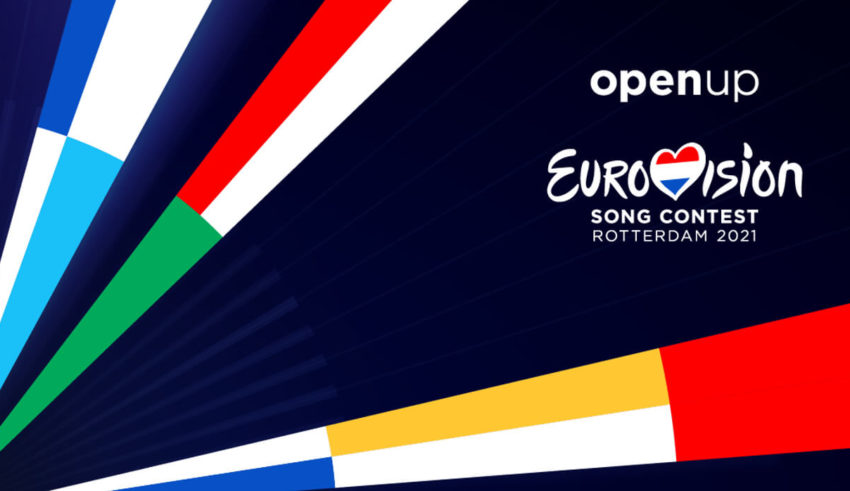 Earlier this week we reported on the latest news from other countries, and since that article we’ve gotten another round of updates as we move into the 2021 season! This time we have updates from numerous countries around Europe and Australia and for convenience we’ve gathered them all together in one place.

The Italian broadcaster has confirmed that they will move ahead with their traditional and long-standing festival of music despite the COVID-19 pandemic, and it will still be a multi-night show starting on March 2nd and ending March 6th. Sadly, Sanremo winner and Eurovision 2020 artist Diodato will not be competing.

The announced artists are:

Many familiar faces make up this line up, with Eurovision 2016 participant Francesca Michielin, Eurovision 2018 participant Ermal Meta, and Luca Barbarossa from Eurovision 1988 participating in this years festival. Many former winners will also be present who have not gone on to Eurovision such as Francesco Renga (2005) and Arisa(2014).

On Thursday the Irish broadcaster RTÉ confirmed that Lesley Roy will be joining the list of 2021 artists internally selected after Eurovision was cancelled. Lesley had hinted on Twitter earlier this year that she was in talks with the broadcaster regarding her ability to return, which sparked a lot of joy from fans. She also hinted to NikkieTutorials in her interview on the Eurovision channel that things were looking good for her return.

According to Lesley, who was extremely excited to make the announcement, her 2021 entry has already been selected and Lesley believes it will be even better than “Story of my life” – mentioning that the song will reach an even wider audience. Head of delegation Michael Kealy said her new song is just as catchy as her 2020 entry was and they are excited to work with her again for the 2021 contest.

The song was written and produced by Lesley alongside Lukas Hallgreen who produced Switzerland’s 2019 entry, Phillip Strand, Nomandie, Deepend, and Emelie Eriksson. Fans of Roy will have to wait a bit, as the song will not be released until early 2021.

UMK to reveal their finalists on January 13th

The Finnish broadcaster revealed this week that the 7 acts competing in UMK 2021 would be revealed on January 13th at 13:00 PM Finnish time via a video release. YLE promises an exciting lineup of artists and entries, and YleX’s music manager Tapio Hakanen stated “this is the toughest UMK of all time.” The jury selected their final 7 artists and songs from a selection of 278 entries and Hakanen said that the entry pool was incredibly strong this year.

YLE did reveal that this year’s line-up will be just as versatile as last year’s, offering a little bit for everyone. The artists are also from various points in their careers from newcomers, up-and-coming artists in Finland, and established artists in the music industry. Sadly, Eurovision 2020 artist Aksel Kankaanranta will not be in the line-up as he did not submit an entry this year.

Daði Freyr has written the lyrics for his 2021 entry

While this may not be extremely exciting news for fans of Daði, this does mean that Iceland’s megastar could start work on recording the entry very soon. The picture he posted on Twitter today is extremely blurry and did not reveal any direct information about the potential entry. All we can assume is that it will be similar in sound to his other two Söngvakeppnin hits.

Iceland chose to internally select Daði and cancel Söngvakeppnin for 2021 – and at this time there are no specifics regarding when they intend to reveal their Eurovision entry. This gives Daði and Gagnamagnið all the time they need to perfect the entry before presenting it to the Eurovision fandom.

Hurricane’s 2021 entry to be decided by the public

While we reported the news that fan favorite Hurricane would be returning for this years contest, news broke Thursday from RTS that the public would decide their Eurovision entry. Hurricane will be participating in a multi-song national selection, with an undetermined number of songs.

The girls promised in their twitter video that more updates would be coming soon, so it’s possible we may know the potential entries in late January or early February!

In the months after her internal selection by SBS, Australia’s Montaigne announced on twitter that she officially had “the song” for Eurovision, pending approval. The song was inspired by the 1970s CIA program MK Ultra – a program which served to identify drugs and procedures to be used in interrogations and focused heavily on potential mind-control techniques.

Sadly, it seems that this song was not permitted to be her song in Rotterdam. She appeared on Twitch and revealed, “my team outlawed it as it would be too challenging for a Eurovision audience, which is fair enough.” There were also some issues with the pacing in lyrics which presenting a significant problem – but went on to say that she intends to bring something fun that is rooted in a single concept.

But despite this news, she’s been pushing forward and performing live on Twitch and through virtual concerts. Last month she also appeared alongside Eurovision alumni Jessica Mauboy in a tribute performance of Helen Reddy’s song “I Am Woman” at the ARIAs. We can only assume she is writing the next potential entry in her downtime.

What do #YOU think of the latest Eurovision 2021 news? Tell us on social meda, in the comments below, or on our forum pages!