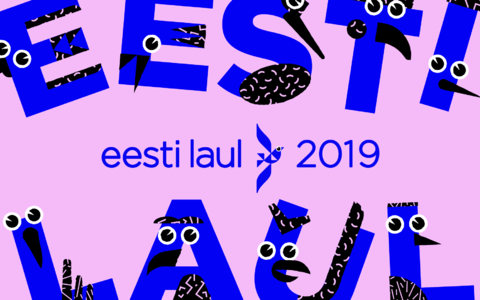 Estonia is one of the few countries we can count on when it comes to organizing a national final every year, and obviously this year was no exception. The second semi-final has concluded and another 6 acts have made it to the Eesti Laul final.

In order to qualify to the final, a jury and televote would be in charge of who deserves to qualify, and in the first round of voting, they decided the first 4 qualifiers, they were as following:

At this point, there was still a chance for any of the other acts to still qualify through the second voting round. In this round only the televote would be in charge of the qualifiers. The two entries that got most support from the televote were as following:

These 6 acts will now compete in the grand final of Eesti Laul 2019 along with these 6 acts, who qualified to the final earlier this week:

The grand final will now take place in 2 weeks time, on the 16th of February, where the winner will be the lucky representative of Estonia at this years Eurovision Song Contest.

Estonia will compete in the second half, of the first semi-final in Tel-Aviv.

Did #YOU like any of the 6 qualifiers tonight? Share your thoughts with us on our forum HERE or join the discussion below and on social media!